Today I wanted to take a moment to wish a happy birthday to one of my favorite comedians of all time: Roscoe “Fatty” Arbuckle, 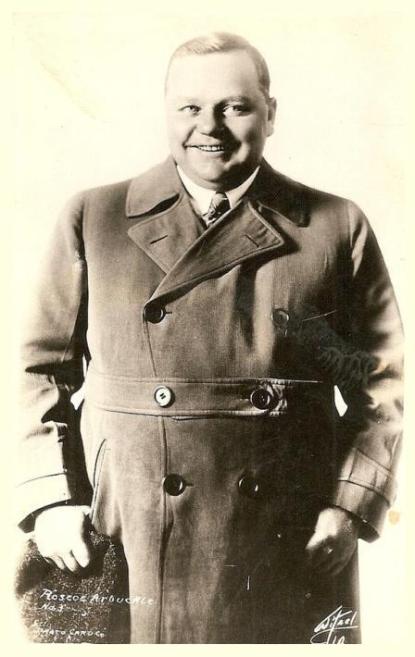 Buster is my ultimate favorite, and there are many other funny men and ladies that I enjoy too, but only Laurel and Hardy make me laugh out loud more than Roscoe. He was not only a clever and sophisticated filmmaker, but holy cow, could he ever pack a lot of comedy into a few short moments! His mind seemed to work faster than almost anyone else in Hollywoodland.

I’ll be writing some more extensive articles on him in the future, but for now here’s some tidbits about his life: 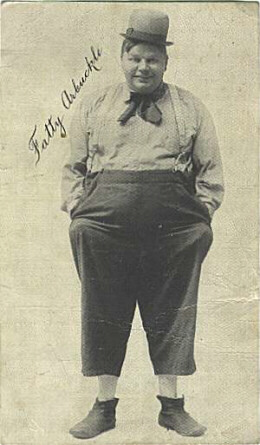 He was born in 1887 in Smith Centre, Kansas, one of nine children. Since he was a large baby even at birth (one source even claimed he was 14 lbs!) his father William thought he must’ve been illegitimate and was very cruel to him. He was close to his mother Mollie, however, and she encouraged him to perform on stage. He apparently had a lovely singing voice. When Roscoe was twelve Mollie passed away, and he ran away from home. He learned to support himself with performing and odd jobs.

Once he reached adulthood Roscoe joined vaudeville troupes and married fellow performer Minta Durfee in 1908. He first entered films in 1909 with the Selig Polyscope Company as a way to earn extra money (Minta was horrified!). He went to Universal in the early 1910s, then joined Keystone, where his fate to become one of America’s most popular screen personalities was sealed.

He became billed as “Fatty” while at Keystone, although he was still generally known in the press as Roscoe. He popularity grew until he was given his own studio in the late 1910s, where he signed a certain vaudevillian named Buster Keaton. 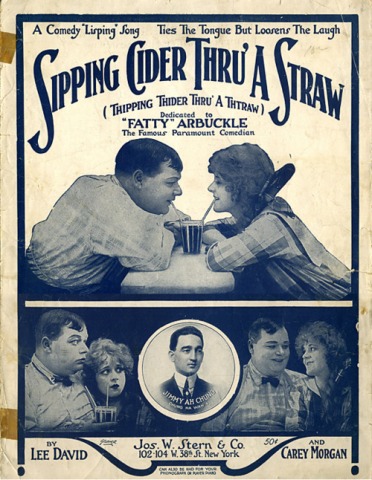 The Comiques were very successful and Roscoe left his studio in Keaton’s hands to make feature-length comedies. Sadly, a certain 1921 scandal you may have heard of interrupted Roscoe’s run of success, leading to several sensational trials. While he was innocent of all charges, the scandal lead to him being absent from the screen until the early ’30s.

He made a comeback with a series of talking shorts, and the public was happy to have him on the screen again. But on June 29, 1933, he died of a heart attack–just after signing a contract to make more films. 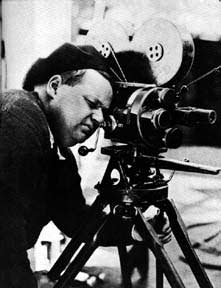 Love ya, Roscoe! You are one of my favorite people ever, and I’ll be watching a mini-marathon of your films tonight!