For decades, silent star Marion Davies was known mainly for two things: for being the mistress of uber-powerful newspaper magnate William Randolph Hearst, and for supposedly being the inspiration for the untalented Susan Alexander in Citizen Kane. Well, the latter isn’t true–Susan was based on the wife of a different uber-powerful magnate (as Orson Welles himself finally revealed). And as for the former, while Marion was certainly part of a faithful “arrangement” with Hearst right up until his death, it didn’t define her. A look at her films proves that she was a warm, hardworking, immensely talented woman who likely had the charisma to make a name for herself in Hollywood without Hearst’s help. (I’d say she was mighty lucky to have him on her team, but she was already working on her acting career before he swooped in with 5-gallon buckets of money.)

There’s been a revival of interest in Davies in recent years as more of her silent features become available on Blu-ray/DVD, such as Undercrank Production’s new restoration of When Knighthood Was in Flower (1922). And, happily, new books are being written about her work, the latest being The Silent Films of Marion Davies by historian Ed Lorusso. Lorusso has conducted a number of Kickstarter campaigns to help bring Davies films to DVD, and now he’s released this comprehensive and highly useful overview of all of Davies silent films, both surviving and lost.

Each overview includes cast lists, survival status, background information, trivia, and a detailed recap of the plot. Each film also receives several pages of posters, lobby cards, stills, ads and newspaper clippings, in color and in black and white. It all adds up to a detailed history (and attractive scrapbook!) of her silent screen career.

While I’ve see some of Davies’s silents (Show People and The Patsy are favorites), this book definitely made me want to seek out more. How could I pass up on getting to see Davies spoof Jetta Goudal in The Cardboard Lover (1928), I ask you?

The Silent Films of Marion Davies is a useful addition to the libraries of silent film researchers and fans alike. And being a fan of paper ephemera from the era (I have a tiny collection myself) I definitely appreciated the amount of illustrations–something not all silent film books have enough of, if you ask me!

The book is available on Amazon for a reasonable price, especially with its amount of nicely-curated photos. Also be sure to Google “Ed Lorusso Kickstarter” for a look at all his successful campaigns, which include a number of Davies features like Enchantment (1921), The Bride’s Play (1922), and more. (And then get ye back to Amazon and snap up a few of his DVDs!). 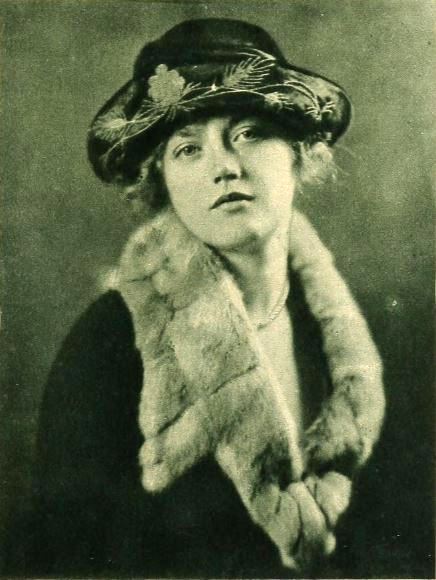 4 thoughts on “Book Review: “The Silent Films of Marion Davies” By Edward Lorusso”