It’s been a cool, grey, rainy couple of days up here in Minnesota, so I’m in an introspective mood and decided to write a “get to know me better” kind of post. Feel free to share your own stories!

When folks ask me how I got so enamored with silent films (apparently this isn’t common…?) I usually have a ready answer–because I’ve thought the question over myself. It’s been interesting to ponder: how did I get so obsessed with century-old movies? Why am I more compelled to study them than more recent films like ’50s musicals or ’30s comedies? Is it just because those are so alarmingly recent? (Okay, fine–comparatively recent.) 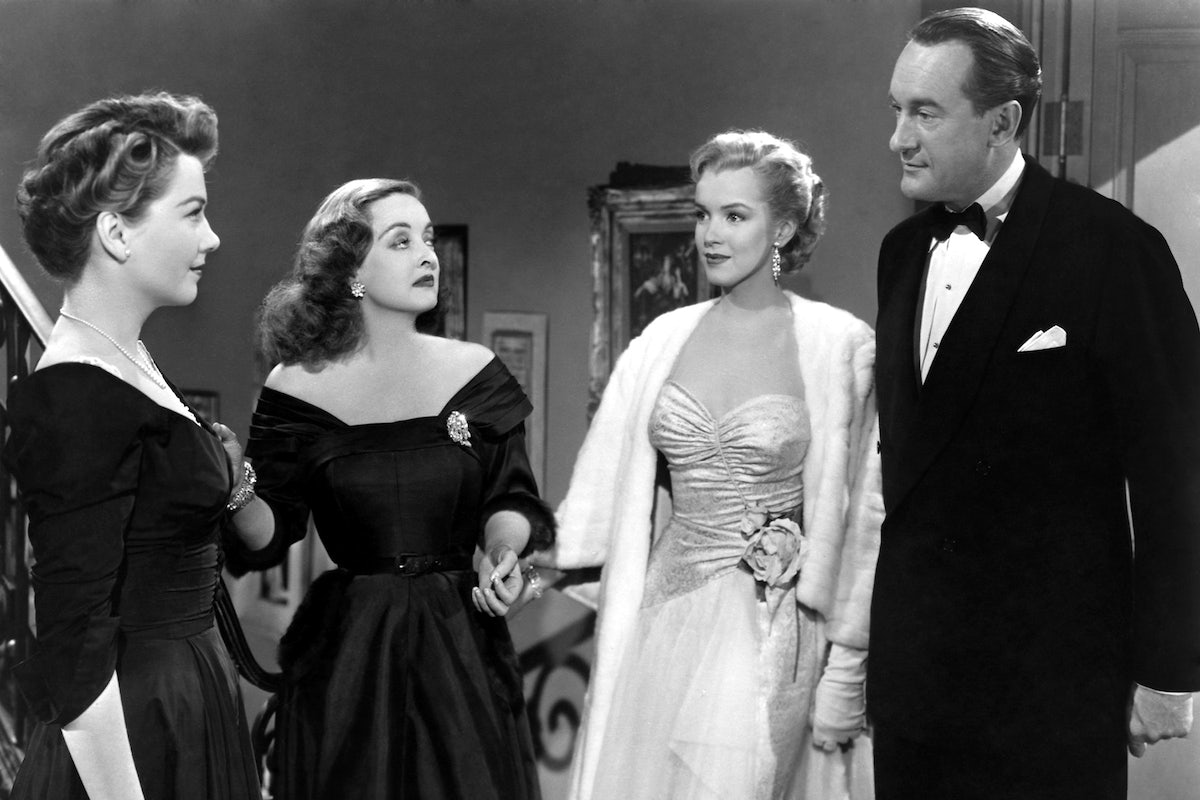 See, to me, this came out yesterday.

Now that I think of it, there were several stepping stones that lead to this love of super old movies.

First and foremost, my mom loved older films (the ’30s through the early ’60s) and would pop them in all the time. Me and my brother grew up watching almost nothing else, from Laurel and Hardy to Silly Symphonies to MGM musicals to James Cagney gangster films. And thank heavens for that, since silents are a bit easier to get into if you’re familiar with classic films. 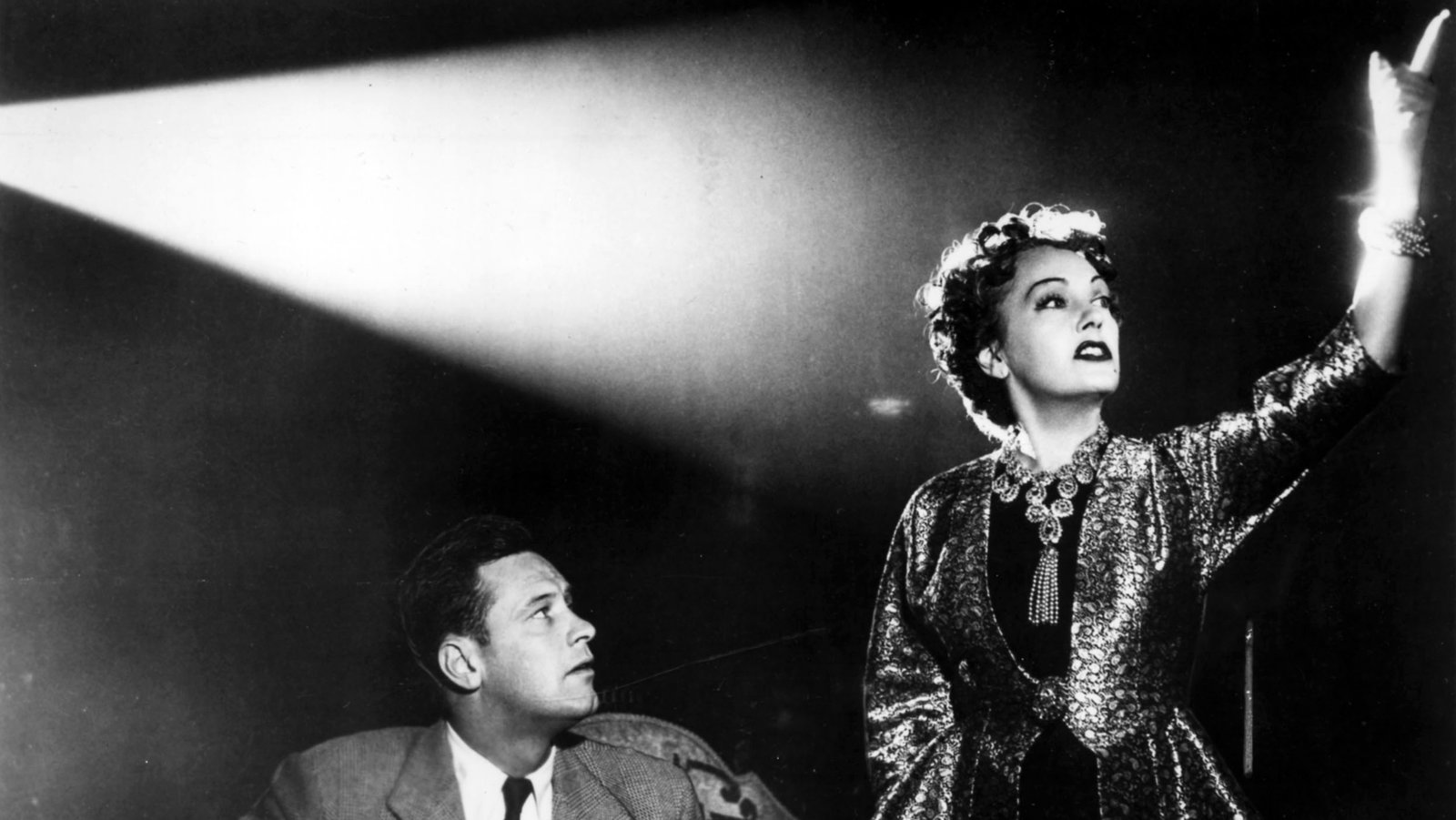 And some classic films are even better after you’ve watched silents.

And speaking of classics, I also grew up reading books like the “Little House” series, Anne of Green Gables, The Adventures of Tom Sawyer, The Chronicles of Narnia and Jules Verne novels, among others (also thanks to my mom, as well as my grandma who bought me the first few “Little House” books). So you might say I’ve always felt pretty comfy with old-timey things!

Plus, I’ve admittedly always been drawn to things that are obscure–unusual old names, archaic words, unfamiliar countries on the map (Kyrgyzstan or Andorra, anyone?), exotic species of animals or birds…obscurity was always sure to pique my interest. 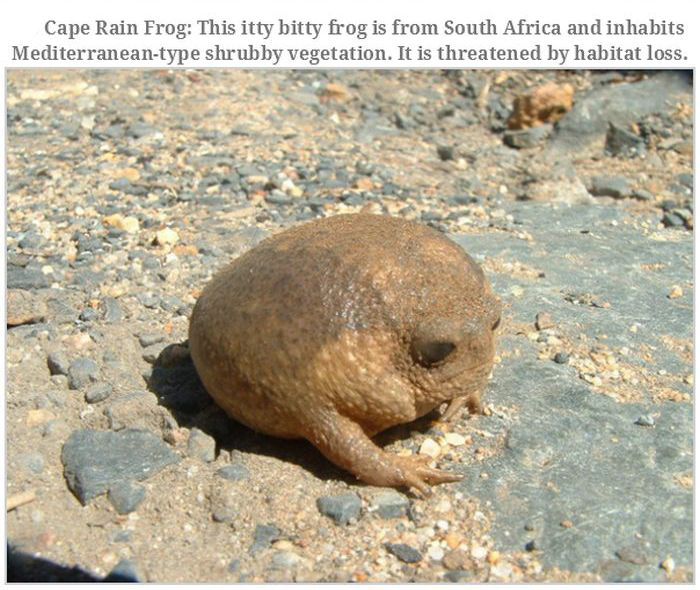 So with all this in mind, you might say that silent films were a perfect marriage of all the above.

But there’s a little more to the story, too. When thinking back to how I technically became introduced to silents, there were three major factors. The first was glimpsing the last few minutes of Chaplin (1992) while flipping through TV stations at age 13 or so. If you haven’t seen it, the end scene shows an elderly Chaplin waiting backstage to accept his special Oscar while clips from his films play on a screen. The clips included the “Tramp and Kid reunion” scene from The Kid, which instantly turned me into a blubbering mess–even without the whole context.

I dare you to look at this for thirty seconds without welling up.

The second was seeing a PBS American Experience documentary on Mary Pickford, around that same age. I was mildly familiar with the name of Pickford, but didn’t know much about her or even what she really looked like (to me at the time, she was rather obscure! And yes, that was a plus). The documentary on the young actress with the iconic curls fascinated me and stuck in my memory. This must be the one, if you’re interested:

And now we’ve come to the third factor, the very first stepping stone I ever had to the silent era. That was this coffee table book, which my parents had when I was growing up. It’s, err, seen some love over the years:

I have it now, sitting on my bookshelf next to great works like The Parade’s Gone By and American Silent Film. Oh, and here’s what it’s called:

Maybe a few of you have it, too! It was a tour through each decade of film, with tons of beautiful photos. As a kid, I loved it because of all the great pictures from the movies I knew: The Wizard of Oz, Gigi, Gone With the Wind, and so on. And there were all those familiar faces, too–Fred Astaire, Lucille Ball, Cary Grant, Shirley Temple, and many more.

But while their faces were decidedly unfamiliar, I was always the most fascinated by the first section of the book, which had the pictures of silent stars. Oh, Charlie Chaplin was familiar and all, but Florence Lawrence? William S. Hart? Reginald Denny and Bessie Love? Not a clue. But the vintage “look” they had, the makeup and the soft focus and the women’s fluffy natural hair, left an impression on me. They seemed mysterious, these forgotten figures (as I assumed) from a time gone by. And imagine films made in 1915 or 1919! That seemed so marvelously old.

So the seeds for enjoying films without sound were planted pretty early, it seems. And that’s my little story of how I was drawn to silents. By the way, what was the very first silent I sat down to watch, once I saw they were on YouTube? The Sheik!!!

So what’s your “silent film initiation” story? Did you grow up seeing silents occasionally, or did you discover them on your own? Was there one big “a-ha!” moment of discovery, or did you gradually warm up to them? Everyone has a unique story, so feel free to share…!

Oh, and by the way, not long ago I cracked open A World of Movies for the first time in many years. Readers, all those silent era names were now familiar to me! They’re no longer strangers from misty long-ago–now and forevermore, they’re friends.

40 thoughts on “How Did You Get Into Silent Films?”