During these contemplative winter months, at times I find myself examining Soviet silent films (you have to admit they pair awfully well with winter). Operatic stories about game changing revolutions, satirical comedies set in snowy city streets, avant-garde illustrating peasant uprisings, those startlingly fresh uses of montage–you can’t mistake Soviet silents for anything else, even without those striking Cyrillic title cards. 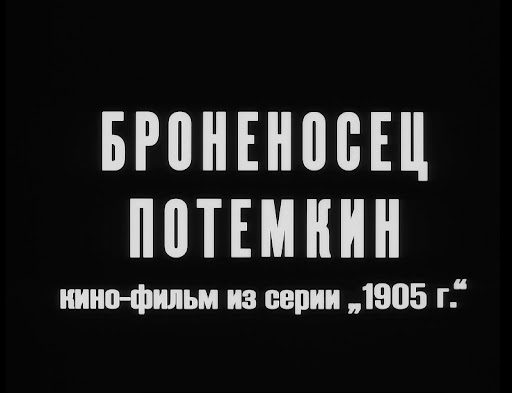 The opening title of Battleship Potemkin (1926)

And studying them is a unique, and sobering, experience. Rarely has an art form ever been more entwined with government propaganda, with such boldly futuristic results. We often ask if we should separate a piece of art from its artist–here we have to ponder: Can we separate an entire art form from an ideology? 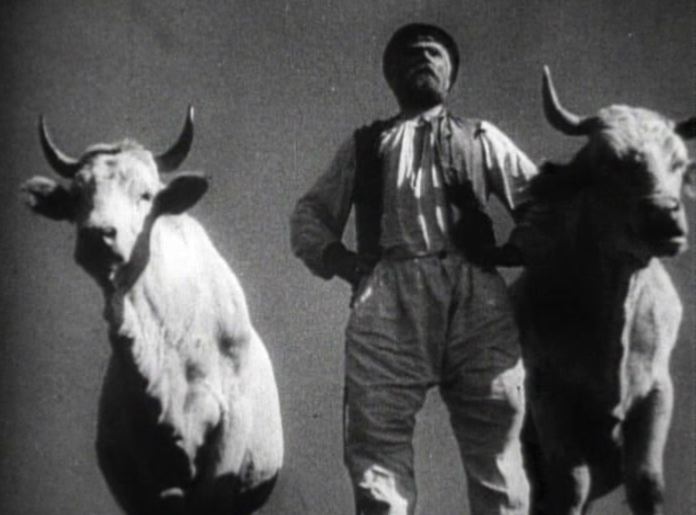 If you, like me, find Russian Constructivist avant-garde a fascinating area of study (and who doesn’t?), then pour yourself some piping hot tea from a samovar and feel free to read along this February. From Eisenstein’s earnest theories of montage to Aleksandra Khokhlova’s toothy smile, there’s much to uncover about Soviet silents.

In fact, we may have to be content with merely scratching the surface. удачи нам!