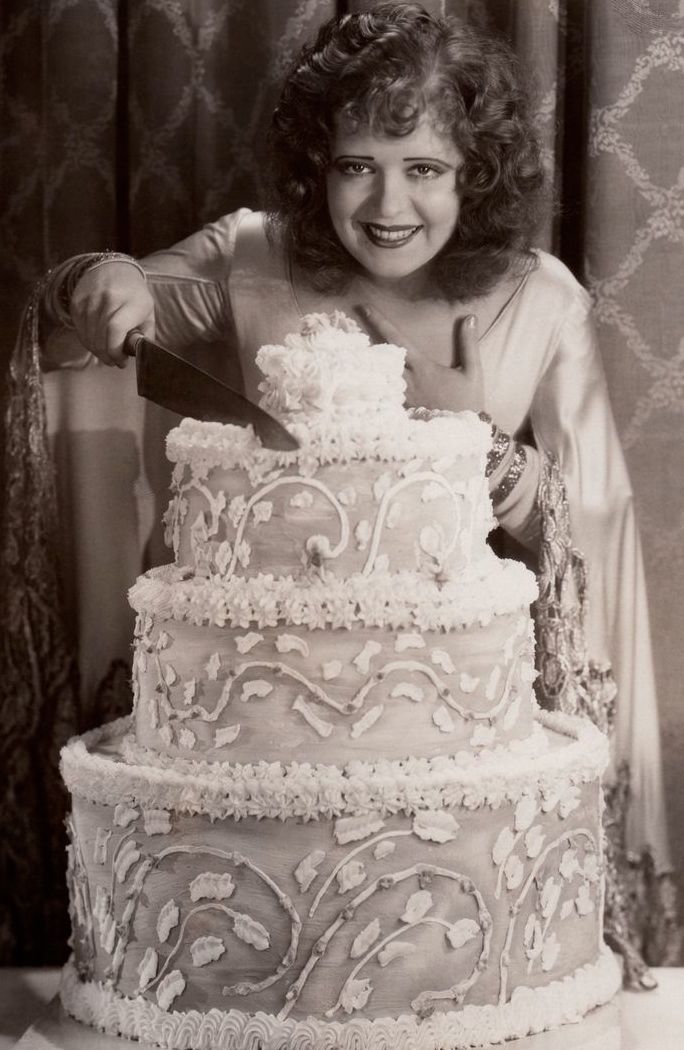 So now, let’s review how Silent-ology did in the past 365 days! Here are the Top Five Most-Read Posts Published in 2019:

5. Buster’s Wife’s Relations: Getting To Know The Talmadge Family

This was my own contribution to Busterthon 5, and an article I had been planning for awhile. So many silent era personalities are treated more like characters in a drama than real people, especially the now-obscure Talmadge sisters. It was time to get people more acquainted with these talented ladies, and I was happy to see readers appreciate it.

4. Homme Fatales And Hair Grease: The Phenomenon Of The 1920s “Sheik”

We hear an awful lot about 1920s flappers, but what about the sheiks? It was fun to concentrate on the guys for a change, and examine their particular impact on pop culture.

This odd fever dream of a stop motion short was one of the most bizarre things my eyeballs have ever beheld–I couldn’t stop rewatching it. Happily, plenty of other readers got hooked on it too. I am no longer alone!

2. Rudolph Valentino–The Man Behind The Image

A lot of time and care went into crafting this piece on Rudy, because he deserves it, so I was delighted to see how many people enjoyed it.

1. So, About Buster And Charlie’s Limelight Scene…

Of all of 2019’s hits, this one piqued the most interest! Few things are more irresistible (to me) than addressing movie myths, and this one involved Charlie and Buster. Thanks for checking it out, everyone!

As per tradition, here’s the list of Top 5 2019 Posts That Could Use More Love. These are posts that flew a little under the radar at the time, but I like ’em and can’t resist sharing ’em. Feel free to check them out!

Sometimes the most famous films cause the smallest stir here, for whatever reason. Maybe readers are more interested in exploring beyond the big classics? At any rate, this post could use more love.

Okay, this post actually did fairly well, but I will never pass up a chance to share it with the world! It always deserves love. (The GIFs to be made from it alone are darn adorable.)

3. Fan Magazine Fun: “The Five Funniest Things In The World”

Reading these sorts of “historical retrospectives” of silent comedy–from the ’20s itself–is always fun, if somewhat opinion-based. And the photos are a hoot, of course.

2. Before the Nickelodeon: The Era of Travelling Moving Picture Shows

We all know about the nickelodeon era, but what about the era of travelling shows–film’s “cave man era,” if you will? Not too many people checked this one out, but hopefully that will change…!

1..Thoughts On: Princess Nicotine, or The Smoke Fairy

Although this little novelty film showcases some of the finest (very) early special effects, this piece didn’t exactly cause a stampede of views. Maybe give it a second chance? After all, it’s not everyday that you see a child actress puffing on a cigarette while playing a fairy that appears in a giant rose…!

Before we get to my personal favorite posts of the past year, let’s see what else Silent-ology was up to this year. I participated in very few blogathons this year, because there’s so many nowadays that I get overwhelmed and mainly because I devoted time to a TBA project (how’s that for a hint?). My monthly Silents are Golden column for Classic Movie Hub has been going very well–many thanks if you’ve been checking it out!–and in February I hosted the Fifth Annual Buster Keaton Blogathon. I had some fun with the “artsy” banners:

I also had two theme months, one in March:

And of course this one in August:

I’m elated to say that the Sheik Month series and my review of Son of the Sheik were chosen for the Classic Movie Blog Association‘s “Best Classic Movies Series” and “Best Classic Movie Review” this year! As a proud member of CMBA (it turned 10 in 2019!), I was very honored that my fellow bloggers chose my entries–you’re making me blush, guys!

Every once in awhile you stumble on a film you’ve never heard of, and end up having a profound viewing experience. The Coward was one of those films for me. It’s a product of old-fashioned acting and vignettes, but in the most compelling ways. I simply had to write about it, and the post ended up being one of my favorites of the year.

I was quite happy with this piece, one of my tributes to the great gentleman Valentino. And part of the reason it was successful was the beautiful tribute written by some 1920s Rudy fans that I found in an old magazine, included at the end. Thank heavens for them!

3. Rudolph Valentino–The Man Behind The Image

I’d been meaning to write about Rudy ever since starting Silent-ology, so of course a special piece had to be included in Sheik Month. This post turned out just how I wanted it, which is saying a lot when you’re as picky a writer as I am!

2. Homme Fatales And Hair Grease: The Phenomenon Of The 1920s “Sheik”

This is starting to look a lot like my “Most Read Posts” list, isn’t it? That’s A-okay with me. As I said previously, it was really fun to examine the male counterpart to the familiar flapper, and it gave a fuller picture of 1920s culture too.

1. Buster’s Wife’s Relations: Getting To Know The Talmadge Family

As I mentioned, I’d been planning this piece for awhile, so it was nice seeing it “in print”! And the bit of Facebook investigative reporting was fun (if predictable).

Hark! What’s this I hear? Silent-ology’s former #1 Post Of All Time, “Silent Film Makeup: What Was It Really Like?” has been dethroned?  Why yes it has, and the new #1 is:

How To Throw An AUTHENTIC Roaring Twenties Party

Much to my surprise and delight, this post exploded around New Year’s Eve. It’s now the grand champ by far (she says while blushing slightly). I hope it helped a lot of 1920s holiday parties get just a little more historically accurate, and that you guys had fun getting into Jazz Age mode!

Well, that was a swell roundup–back to Soviet theories of montage. Have a fine evening, my friends! And as always–THANK YOU!!

19 thoughts on “Well Look At That, Silent-ology Turns 6 Today!”