A version of this post was originally written for my Classic Movie Hub column Silents are Golden. Hope you enjoy!!

When Rudolph Valentino became a 1920s superstar thanks to the megahits The Four Horsemen of the Apocalypse (1921) and The Sheik (1921), he basically changed the definition of “matinee idol” forever. Unlike many popular actors at the time, who tended to be steady, “regular guy” types, the young Italian often played characters with a dangerous edge and definite air of sensuality. Even today, it’s not hard to see why women became obsessed with him.

Which might make you wonder: before Valentino, which leading actors were considered major heartthrobs? After all, when we list handsome silent film actors today, 1920s personalities like John Gilbert or Ramon Novarro will spring to mind–but who were the “hotties” of the Edwardian era? 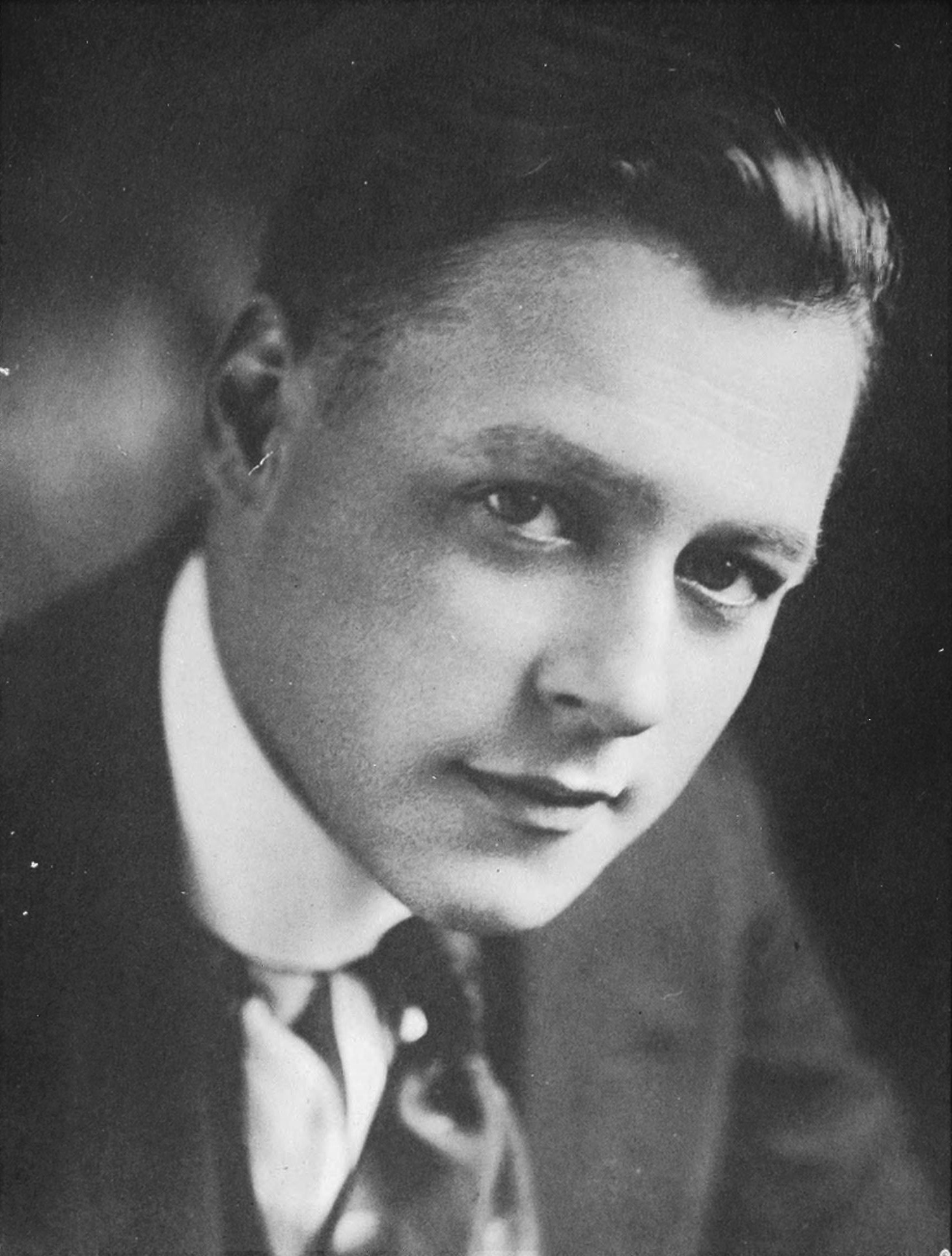 “Harold Lockwood” is likely a new name to you, but in the mid-1910s it was known from sea to shining sea. Raised in Newark, New Jersey, Lockwood felt drawn to the stage in his teens, at which point his father promptly (and unsurprisingly) convinced him to go to business school. After his studies, Lockwood became a drygoods salesman–which pretty much cemented his desire to become an actor. After several years in the theater, in 1911 Lockwood sent a letter of introduction to film director Edwin S. Porter. Having a hunch about the good-looking young man, Porter made Lockwood one of his lead actors.

Porter was right to trust that hunch, for Lockwood swiftly became one of the biggest names in Hollywood. He acted in over 130 films and was frequently paired with actress May Allison–they were considered an adorable screen pair. Unfortunately Lockwood’s stardom wouldn’t last long; like millions of other unfortunates, he contracted the Spanish flu during the great 1918 epidemic. He passed away at a hotel in New York City, at the mere age of 31. 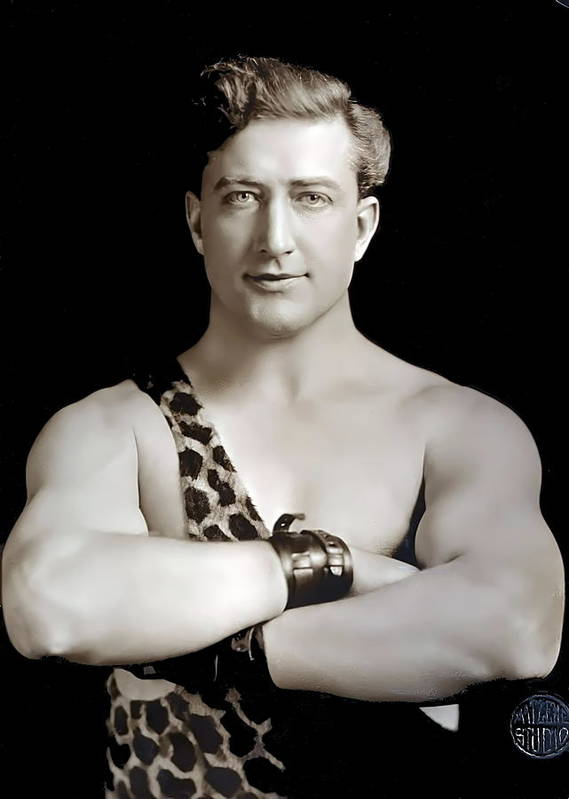 This portrait might hold some clues as to why Francis X. Bushman was so popular. As a youth, Bushman developed an interest in bodybuilding and eventually worked as a sculptor’s model. In 1911 he decided to get into “pictures.” During his busy career he would star in almost 200 films and was dubbed “The Handsomest Man In the World” and “The King of the Movies.” Significantly, it was Bushman who donated land on Hollywood Boulevard to showman Sid Grauman, who used it to build the world-famous Chinese Theater we still get to see and enjoy today.

All wasn’t smooth sailing for Bushman, however. In 1918 there was a nation-wide scandal when it was revealed he was having an affair with actress Beverly Bayne (Bushman would be married four times in all). He career had a downturn by 1919, and he attempted a comeback with the role of Messala in the wildly-anticipated Ben-Hur (1925). But even Ben-Hur couldn’t bring him back to superstardom, so eventually he turned to keeping busy in radio and television until his death from a heart attack in 1966. 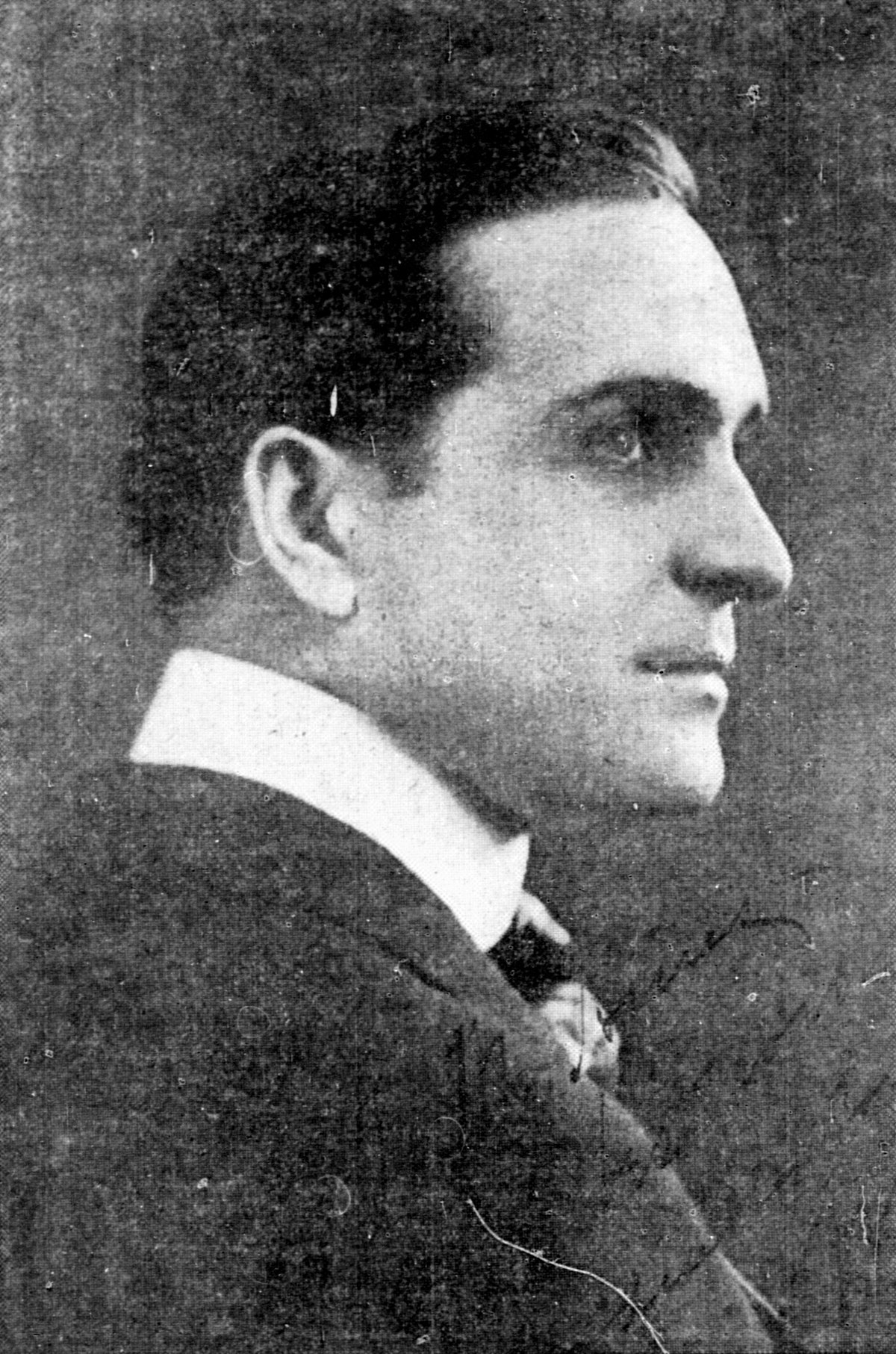 In the Edwardian era, Earle Williams’s popularity was at such a height that fan magazine polls voted him “most popular actor” in 1915. After acting stints in the theaters of San Francisco, he got a head start in “moving pictures” in 1908. Becoming a lead player at the pioneering Vitagraph Studio, he was frequently paired with the popular Anita Stewart. Some of his biggest hits included The Juggernaut (1915), a thrilling disaster drama that involved crashing a real train, and the serial The Goddess (1915).

His career stayed strong throughout the 1920s, when he became one of Paramount’s most dependable players. But he wouldn’t quite live to see the talkies–he passed away from bronchial pneumonia in 1927. His pallbearers would include such esteemed Hollywood figures as Irving Thalberg and Louis B. Mayer. 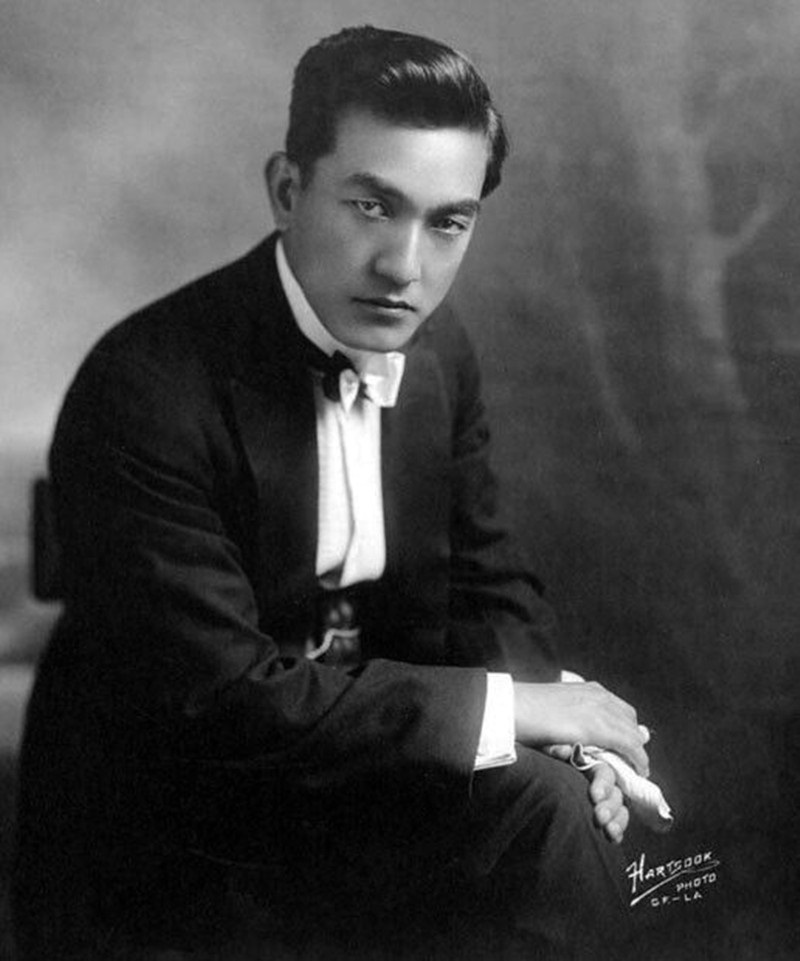 Of all the 1910s heartthrobs, Sessue Hayakawa was the biggest kindred spirit to Valentino’s dangerous 1920s sheik. His background was tinged with both drama and good fortune: after failing to get into a Japanese naval academy, a rift came between him and his father and he attempted suicide. Upon his recovery, he went to study at the University of Chicago. While in Los Angeles, planning on taking a ship back to Japan, he decided to visit the Japanese Theatre in Little Tokyo. Fascinated, he decided a career in the theater was for him.

His innate talent lead to being spotted by movie producer Thomas H. Ince. His popularity took off and soon Hayakawa was one of the top-paid actors in cinema. Frequently playing suave, “exotic” villains, his brooding good looks made him a major sex symbol of the era. In the 1920s he turned his attention to Japanese and European cinema. His most famous talkie role would be in The Bridge on the River Kwai. He passed away in 1973, having made over 100 film appearances.

A native of Spain, Antonio Moreno emigrated to the U.S. as a teenager and became an actor in Massachusetts theaters. Heading to Hollywood in 1912, he signed with the prestigious Biograph studio and then moved to Vitagraph, where he costarred with the popular Norma Talmadge. His prolific work in serials earned him the title of “King of the Cliffhangers.”

In the 1920s, Moreno’s smouldering looks made him a worthy rival to Valentino’s “Latin Lover” roles. His versatility lead to acting with numerous superstars like Clara Bow, Greta Garbo, Gloria Swanson and Colleen Moore. When the talkies came around his thick Spanish accent made the transition difficult for him, and he ended up supplementing his Hollywood work with roles in Mexican films. Reinventing himself as a character actor, he had a number of lauded roles in the ‘40s and ‘50s, including appearances in The Searchers, Captain from Castile and Creature From the Black Lagoon. Retiring in the ‘50s, he lived out his days in Beverly Hills, passing away in 1967. 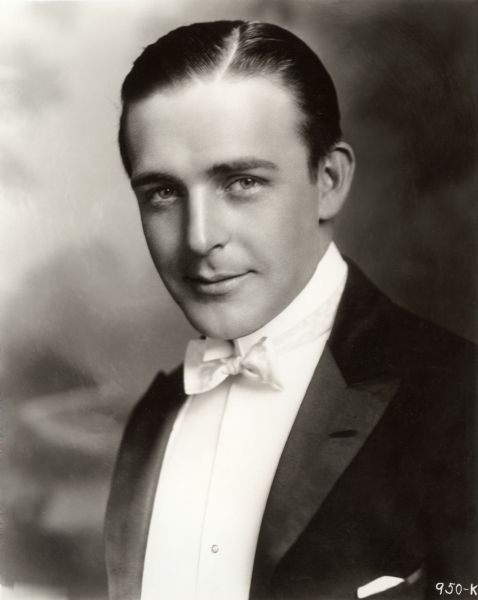 Often called “Wally” by his adoring fans, Wallace Reid was perhaps the biggest matinee idol of the 1910s. Born into a show business family from St. Louis, Reid began working in cinema after his father Hal started writing and directing films around 1910. A clean-cut, athletic type with an easy sense of humor, Reid was soon cast in leads (he also enjoyed directing) and his star rose very quickly. A car enthusiast, in the late 1910s he became a kind of action hero, playing race car drivers in thrillers like The Roaring Road (1919) and Excuse My Dust (1920).

By the end of the decade Reid’s film schedule grew increasingly hectic. In 1919 he was injured in a trainwreck, and a doctor prescribed morphine for the pain–and to help keep Reid churning out 8-9 features a year. Reid quickly became addicted, however, and tragically the beloved actor passed away in 1923. His wife, actress Dorothy Davenport, would release a film called Human Wreckage (1923) warning of the dangers of drug addiction.

They came from different backgrounds, different countries, and are largely forgotten today, but all of these actors managed to make their mark on Hollywood history–and on countless adoring fans. And today, when I take in these clean-cut Edwardian gentlemen in their well-tailored clothes, I’m reminded that really, tastes in attractiveness haven’t changed all that much. 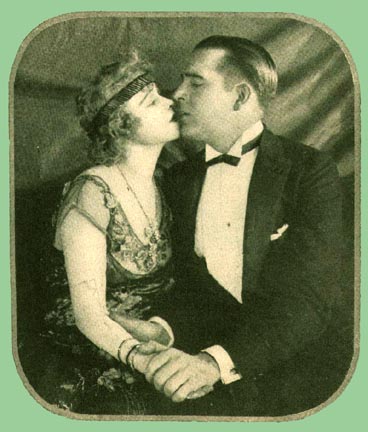