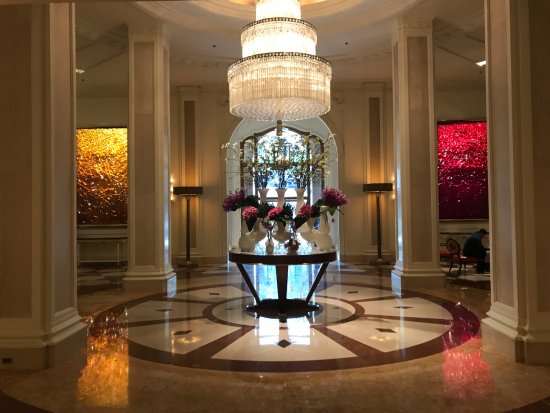 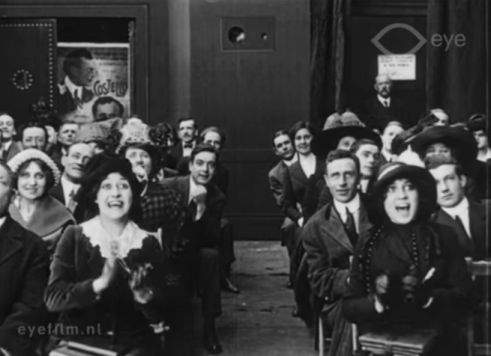 Reminding us that times haven’t changed too much, it revolves around the teenaged girl Beth’s obsession with screen actor “Howard Hanson” (played by early screen idol Maurice Costello!). She’s so head-over-heels for her hero that she spends more time daydreaming about him than doing her schoolwork or trying to find real-life beaus. 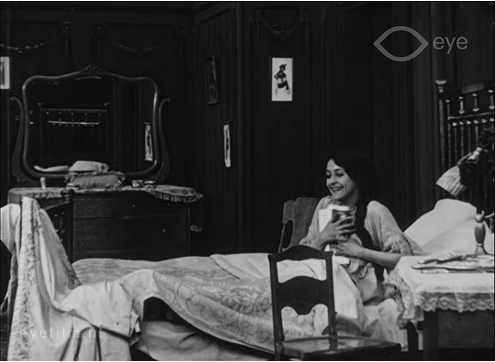 Her parents, witnessing Beth’s plummeting grades and growing collection of Hanson photos papering her bedroom walls, decide to take matters into their own hands. It helps that the father just happens to be friends with Hanson (of course!). Their plan is very much from “a simpler time”–invite the matinee idol over to dinner, where he’ll pretend to have awful table manners, then call on him the next day so the girl can see he has a wife and a brood of rambunctious children. The shock! (Hanson is actually a bachelor so his “wife” is his friend in drag.) Hanson is all for it since he’s getting tired of girls constantly pestering him with love letters and flowers. (Imagine how many flowers someone like George Clooney would get if this were feasible nowadays.) 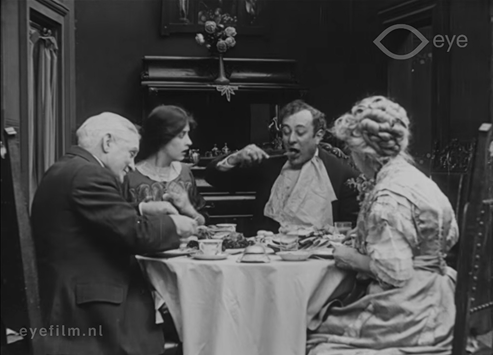 Clearly appalling–just wait until he starts handing the empty plates to the maid.

The latter strategy is straight outta the early 1910s. Studios back then liked to let audiences think that swoonworthy-actors and actresses were single, even if they were married with several children. Francis X. Bushman is a perfect example–one of the earliest film scandals is when he had an affair with actress Beverly Bayne. This shocked people to their cores, since it was revealed that he was married with several kids (almost as surprising as the affair itself). Girls wanted to dream about their favorites having eyes for them, and them alone–much easier if he’s not someone’s hubby.

The actress playing the teenaged daughter is Clara Kimball Young, who was very popular in both the U.S. and abroad. She was practically born on the stage–both parents were travelling stock actors, she grew up acting in travelling stock as well, and she married a Broadway actor. In 1912 she and her husband broke into moving pictures, getting contracts with Vitagraph. 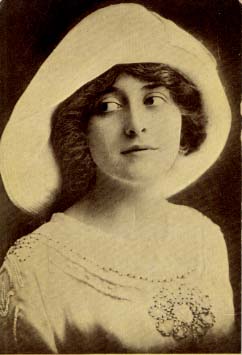 Clara’s career was a bit tumultuous, since she had two highly-publicized affairs with producers and also had business-related drama with her company the Clara Kimball Young Film Corporation. She was actually in her twenties during The Picture Idol, but made a convincing school girl. Her expressive, wide-eyed face reminded of Rapunzel from Tangled a few times! 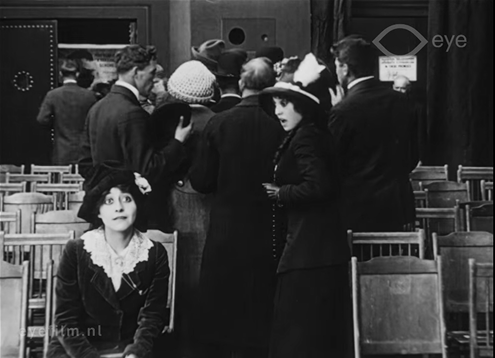 This shot is my favorite part of the film btw.

Clara’s heyday was the 1910s, and while she would continue to work steadily in the following decades she never got back to her former level of stardom. Financial troubles frequently plagued her as well. She would pass away in 1960, apparently after a few years of making it clear she wasn’t interested in talking about the silent days anymore. 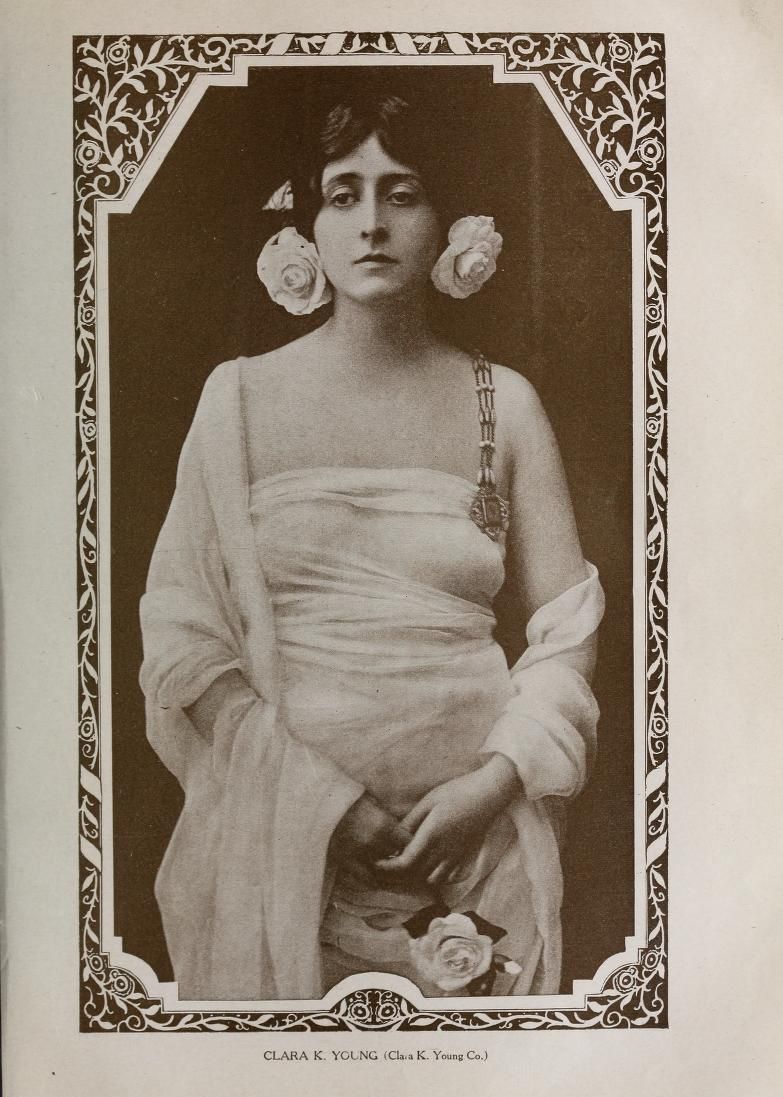 By the way, I always love it when these old silents have scenes set in movie theaters–in this case, a small room with folding chairs. Since folks could be meta back then too, we also get to see a spoof of the sort of drama Vitagraph itself liked to make, “starring” one of its own actors. 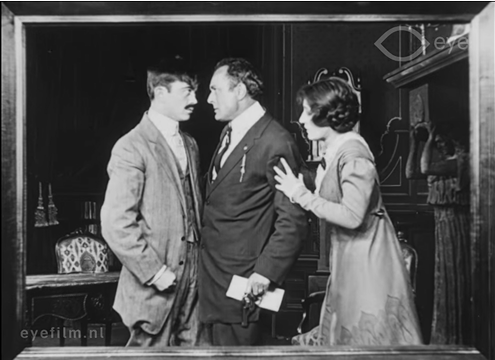 Is that an actual frame around the screen area? I like it.

Maurice Costello seems to enjoy his role, especially the scenes where he pretends to be a boor. You get the sense he’s playing himself all the way through. In fact, everyone seems to be enjoying themselves in this film–as have I every time I’ve watched it.

Here’s The Picture Idol below, courtesy of the lauded Eye Filmmuseum. The titles are in Dutch, but you can always turn on English closed captions. Enjoy, and know that “simpler times” could be very much real!