A former cartoonist, Bowers became the head animator for the 1910s Mutt and Jeff cartoon series before becoming fascinated with stop motion animation. In the mid-1920s he created a series of comedy shorts starring himself as a vaguely Keatonesque character with a love of crazy inventions. These shorts were basically showcases for his “Bowers process,” as he grandly dubbed his stop motion animation skills. In the trades they were advertised as “Whirlwind Comedies.” END_OF_DOCUMENT_TOKEN_TO_BE_REPLACED 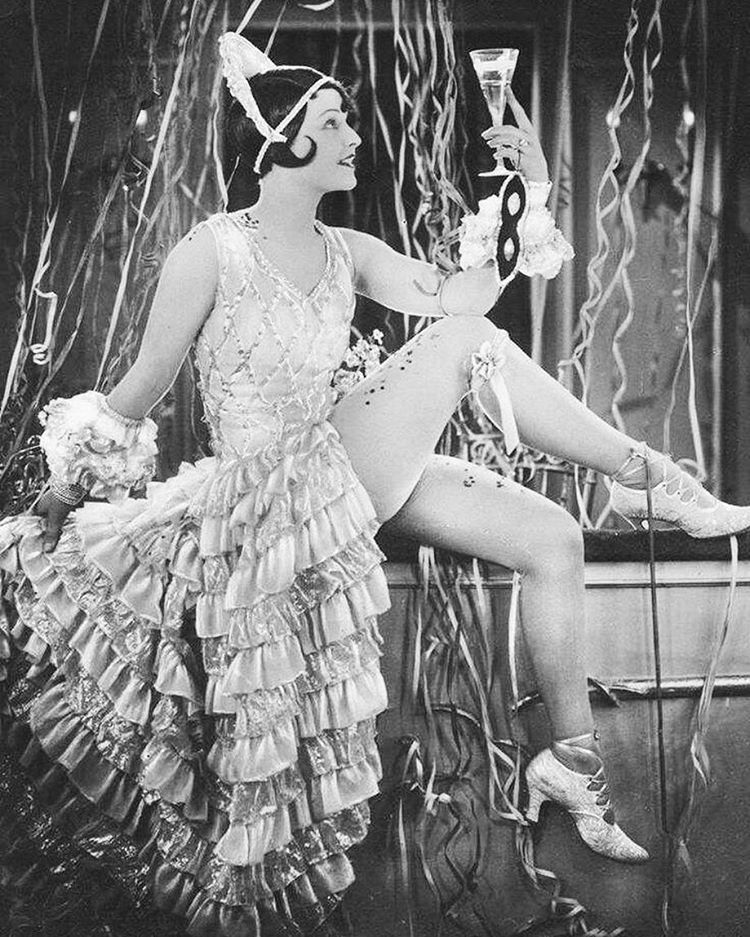 And as usual, it’s time to look back on the various silent-related film discoveries, DVD and book releases, and other noteworthy events from the past twelve months. I keep a running list of film news all throughout the year, so hopefully this “year in review” post is pretty thorough. But if I managed to miss anything important, please let me know in the comments! (And remember that it needs to be an event/discovery/release from 2018 specifically.)

UPDATE 4/12/17: The winner of the drawing is Kevin S., randomly selected by Flicker Alley from the many entries for this exciting DVD giveaway. Congrats, Kevin!

We will (finally) return to the last few Méliès Month posts this Friday. I didn’t want you guys to miss out on a chance to own a free copy of this rare, and distinctly unsettling, early horror film!

Last October I reviewed one of the most disturbing silent films I’d ever beheld: Behind the Door (1919) starring Hobart Bosworth, a film that starts out like your standard 1910s drama and ends up like a murderer’s fever dream. It was a slightly awkward review to write since I knew it had never been put on DVD, was only playing at select film festivals, and that few people would ever get to see it.

That is…until now. The fabulous Flicker Alley, creator and distributor of top-quality silent film restorations, is releasing the first ever Blu-ray/DVD of Behind the Door on April 4, 2017! And you can sign up to win a copy right here on Silent-ology…details below!

(I’ve never done anything quite like this before–the closest would be the little drawings I hold for Buster blogathon participants. Silent-ology’s moving up! *wink*)