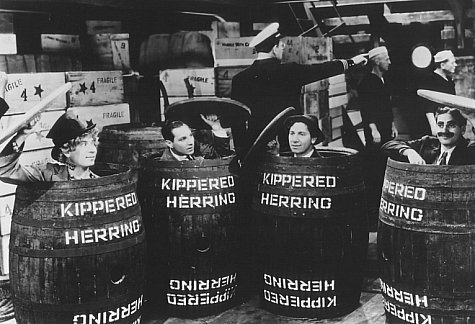 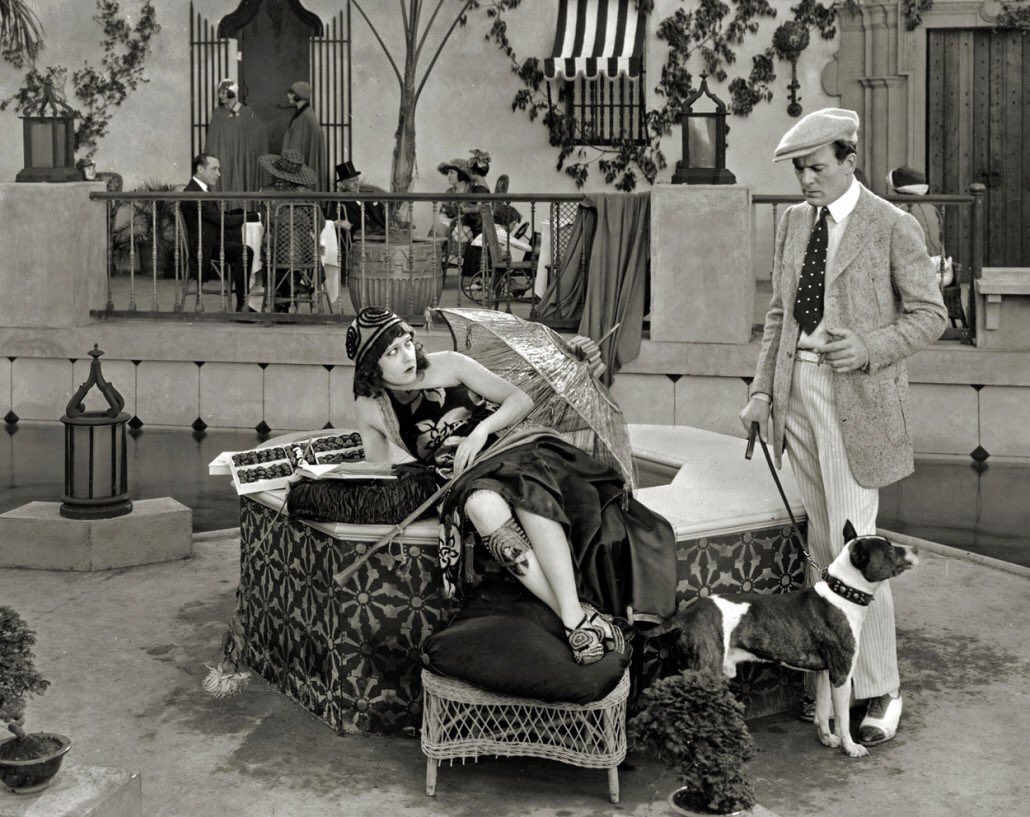 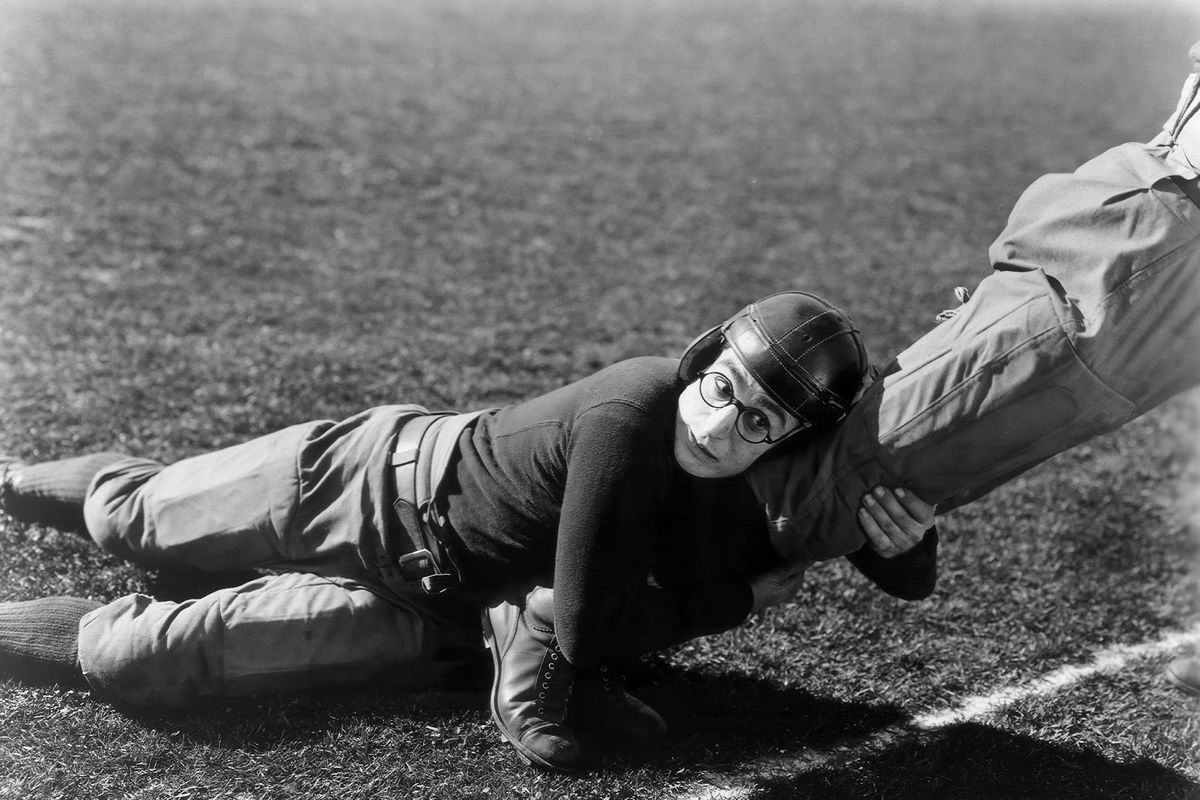 Naturally, like many other fascinating-sounding silents from the 1910s, The Miracle Man is lost. But in this case, fate has provided us with a rare silver lining. Thanks to compilation film The House That Shadows Built (1931), made in honor of Paramount studio’s 20th year, a couple minutes of footage have survived–including its most famous scene, where Chaney’s character pretends to experience a miraculous healing. Imagine if we had even one minute of London After Midnight! END_OF_DOCUMENT_TOKEN_TO_BE_REPLACED