Howdy everyone! It’s been longer than usual since my last post, but for happy reasons–I’m moving soon, and thus any spare time has been devoted to sorting/cleaning/preliminary packing. So you might say that a sabbatical was in order. I’ll admit that the rest of this spring might have to be lighter on posts too, but a new theme month’s in the works for this summer and a possible blogger event is coming this September. So keep Silent-ology on your “pop in now and then” list, my friends!

One of the best-loved films from the 1920s is certainly Buster Keaton’s masterwork The General (1926). Fans are very familiar with the stories behind it–how it was filmed up in sleepy little Cottage Grove, Oregon, how the risky train stunts were pulled off, how the famous train crash into the river was orchestrated, and so on.

While researching an upcoming column on The General for Classic Movie Hub (a slight plug, but it is relevant), I had the happy opportunity to look through some behind-the-scenes photos. I knew a bunch were in circulation, but the more I searched the more kept popping up. There were even a few I swear I hadn’t seen before, chilling on Pinterest as if they were just any other photos or something. Many were on my friend Sara Zittel’s board–credit where credit is due!

So I thought we’d look at a few of them today, to get a fuller picture of what it was like to film The General back in that summer of 1926. It was a much more public event than we might realize!

END_OF_DOCUMENT_TOKEN_TO_BE_REPLACED 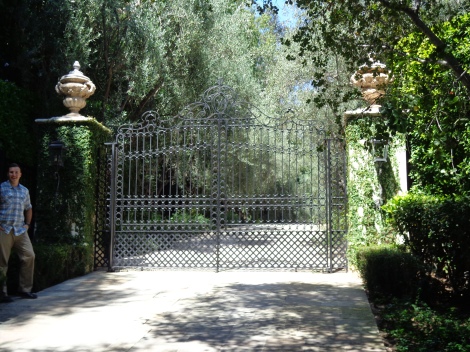 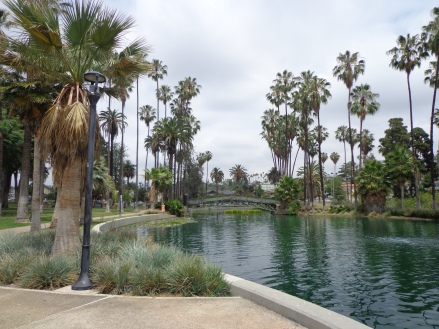 But there’s still several places I’m bound and determined to visit one day, and as of right now these sites are in my top 6: END_OF_DOCUMENT_TOKEN_TO_BE_REPLACED