In my recent review of The Alice Howell Collection I mentioned that the 101-year-old actress Fay McKenzie, who appeared as a baby in Distilled Love (1920), got to enjoy a special screening of the short thanks to historian Stan Taffel and relative Bryan Cooper. Isn’t that just the best? Well, the news broke recently that Fay passed away peacefully in her sleep on April 16, just two weeks after I posted my review. Amazingly, she had been in films on and off throughout her whole life, starting with infant/child roles in silent films starring such luminaries as Colleen Moore, and eventually becoming known as Gene Autry’s leading lady in the 1940s.

END_OF_DOCUMENT_TOKEN_TO_BE_REPLACED 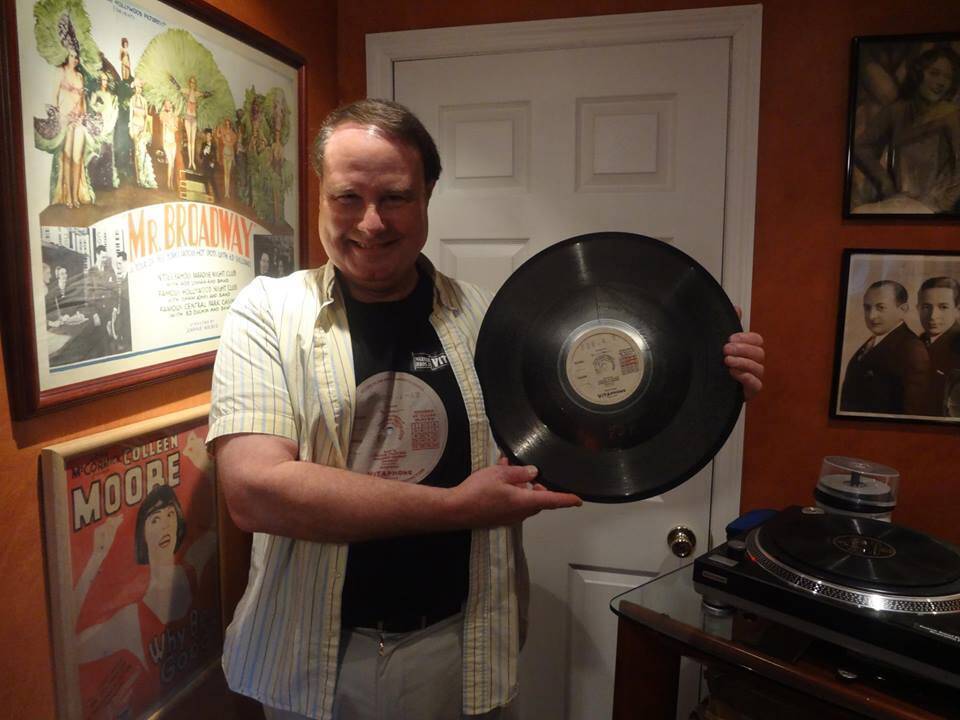