One of the pieces is an interview given by our Buster Keaton to the French magazine Arts in October 1952, during the time when Limelight (1952) was being publicized. It’s, err, clearly translated from French, which was already translated from English, resulting in an oddly formal tone for the salt-of-the-earth Buster. But here and there you can decipher a very Buster-ish phrase or two. END_OF_DOCUMENT_TOKEN_TO_BE_REPLACED 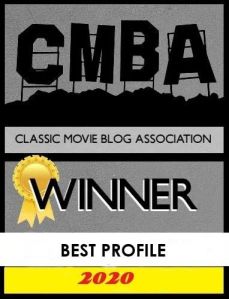