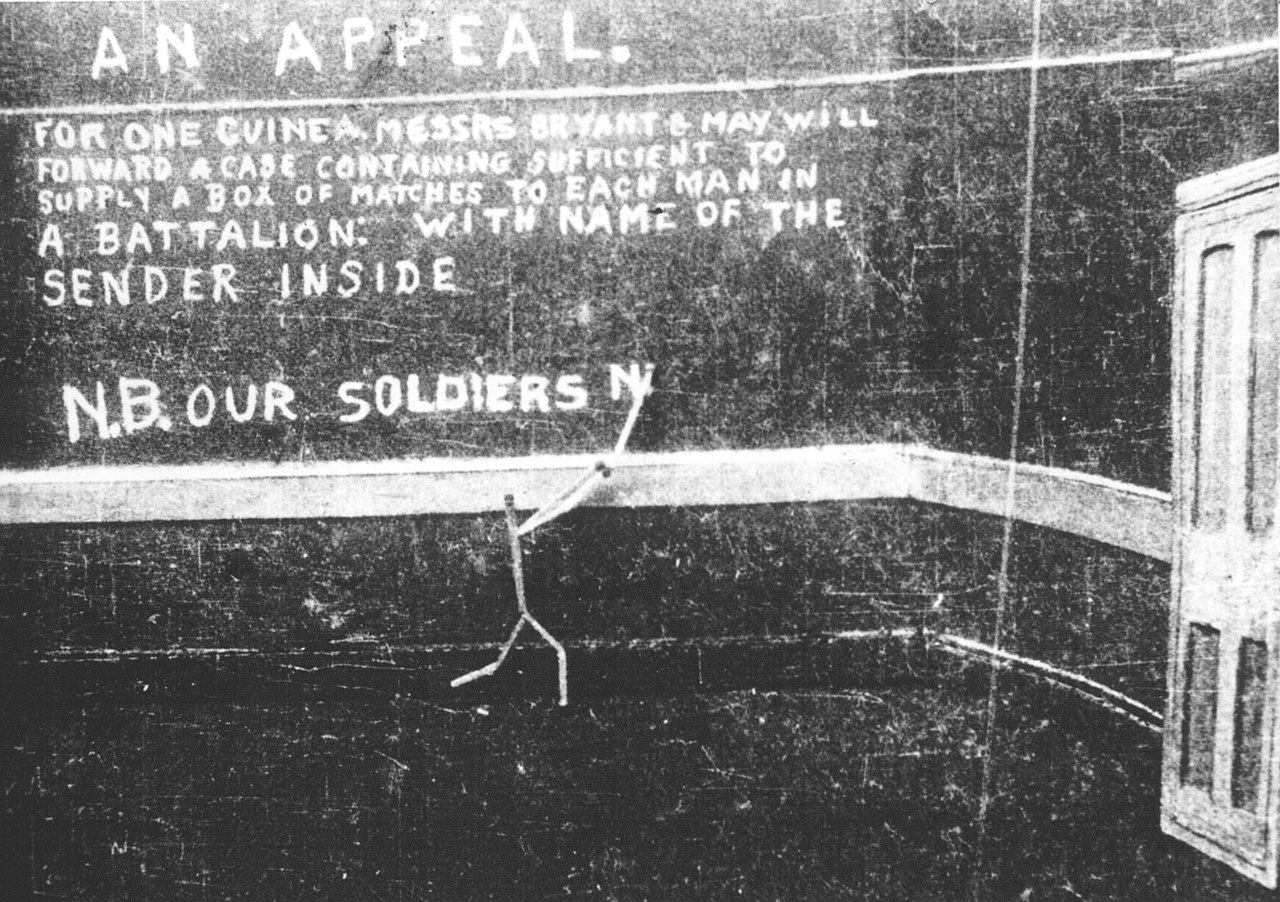 Time to fall down a research rabbit hole! Always one of my favorite hobbies. END_OF_DOCUMENT_TOKEN_TO_BE_REPLACED