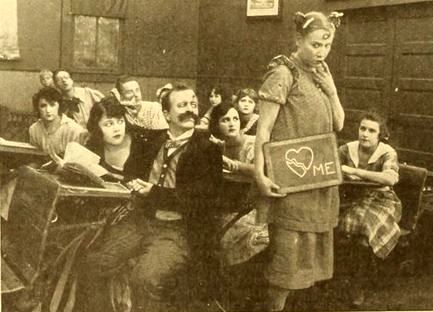 I had bated breath for a pretty long time, but my lack of oxygen was worth it because The Village Chestnut is now freely available on the NFPF site! And it’s a beaut, too, one of those scratchy-but-clear prints that does silent fans’ hearts good. And it’s probably one of the best showcases for Louise’s slapstick skills I’ve seen yet–not every actress was willing to fall in mud puddles or do tough, dizzying pratfalls quite the way she did. END_OF_DOCUMENT_TOKEN_TO_BE_REPLACED