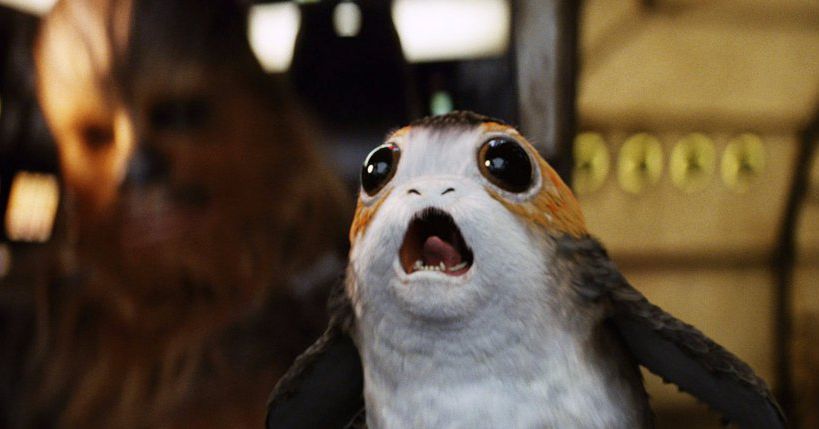 I’ve noticed that some folks have been countering the backlash with the retort, “Oh calm down, it’s just a movie.” (Fans of just about anything are sure familiar with that.) And I’ve been thinking over that retort, my friends, and it simply doesn’t sit well with me.  END_OF_DOCUMENT_TOKEN_TO_BE_REPLACED