A version of this post was originally written for my Classic Movie Hub column Silents are Golden. Hope you enjoy!!

When Rudolph Valentino became a 1920s superstar thanks to the megahits The Four Horsemen of the Apocalypse (1921) and The Sheik (1921), he basically changed the definition of “matinee idol” forever. Unlike many popular actors at the time, who tended to be steady, “regular guy” types, the young Italian often played characters with a dangerous edge and definite air of sensuality. Even today, it’s not hard to see why women became obsessed with him. 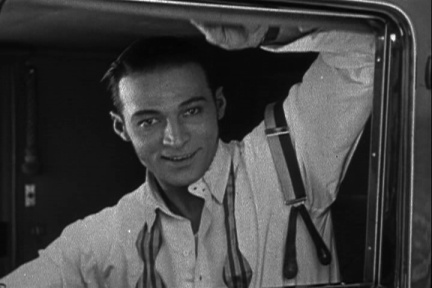 Which might make you wonder: before Valentino, which leading actors were considered major heartthrobs? After all, when we list handsome silent film actors today, 1920s personalities like John Gilbert or Ramon Novarro will spring to mind–but who were the “hotties” of the Edwardian era?

END_OF_DOCUMENT_TOKEN_TO_BE_REPLACED 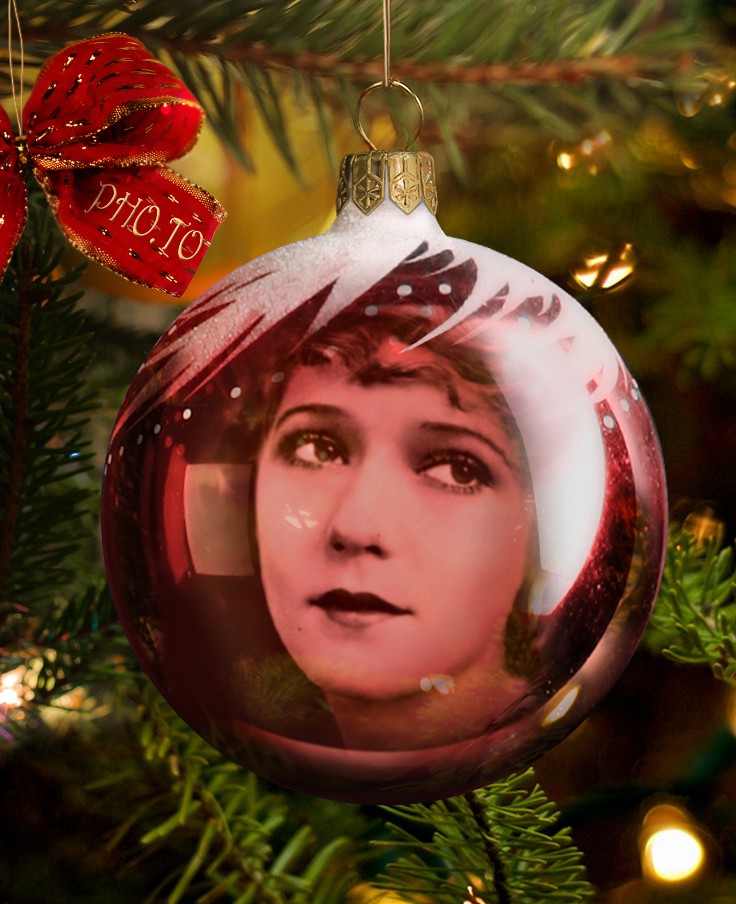 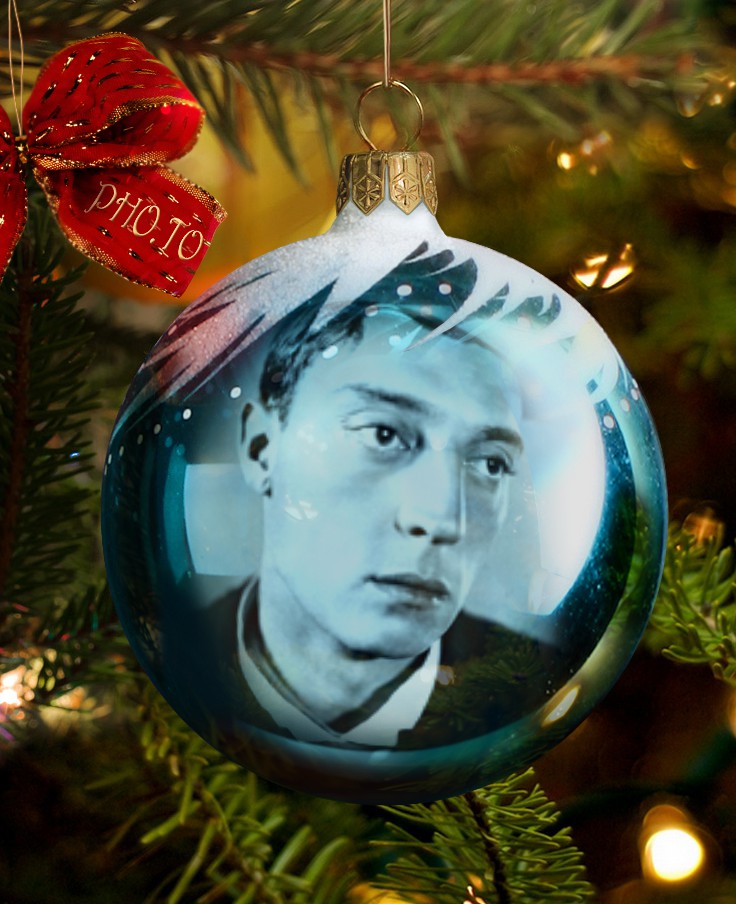 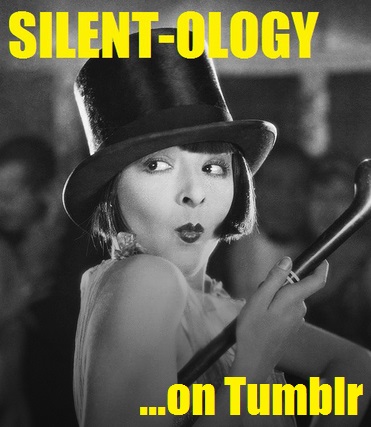 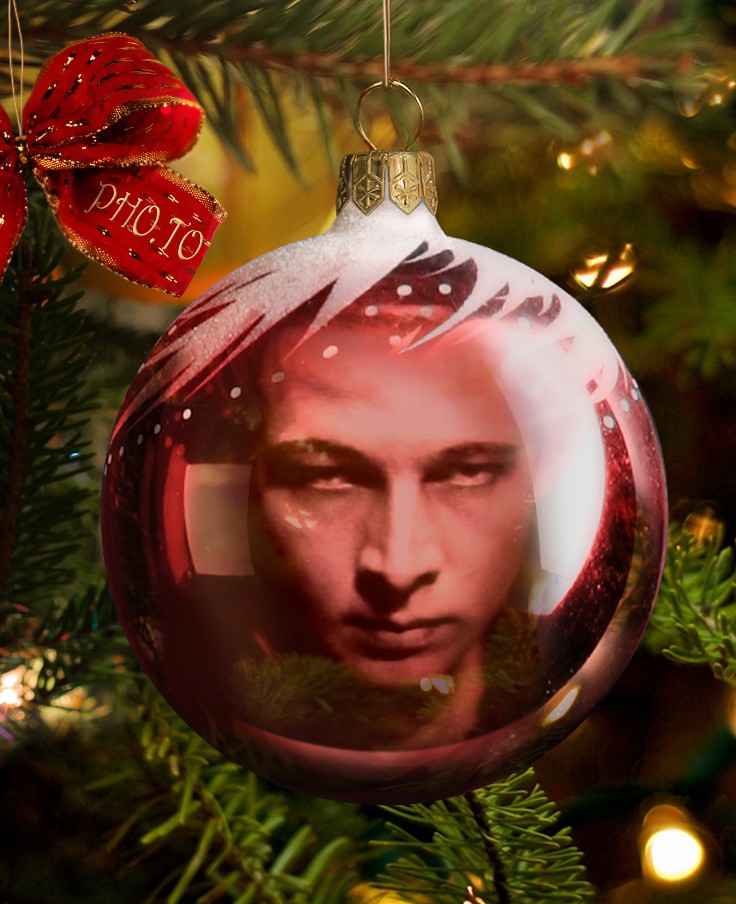 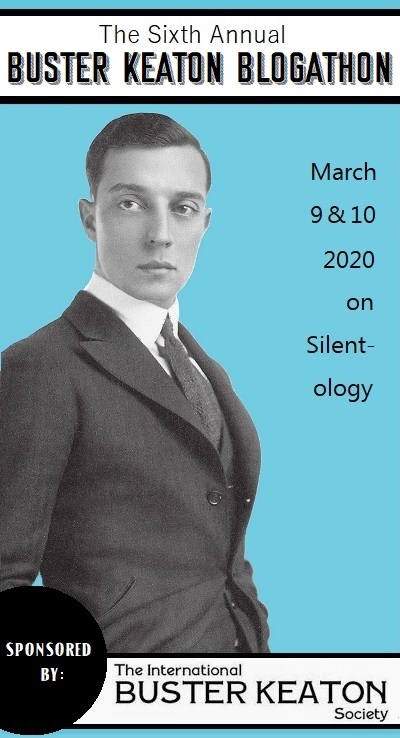 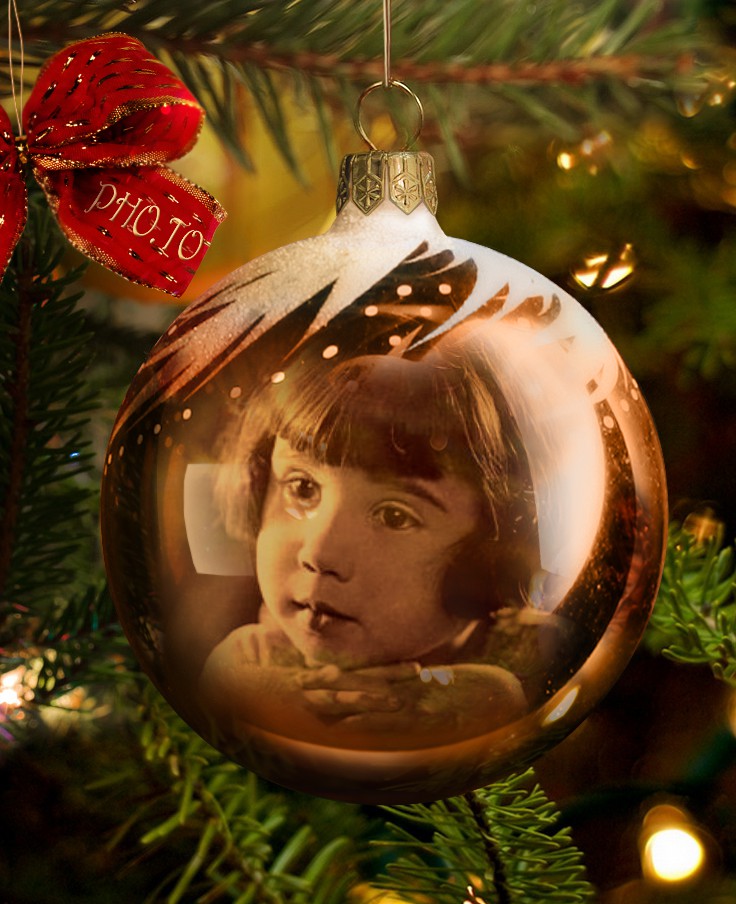