When the history of the dramatic early development of motion pictures is written, Lois Weber will occupy a unique position.

Thus spoke a journalist in a 1921 Motion Picture Magazine article. At the time, Weber was one of the most familiar and respected directors in the film industry–and the most prominent of the few female directors overall. Today, from our vantage point of nearly a century later, it may seem like that journalist’s prediction hasn’t quite come true. Weber certainly does have a unique place in cinema history, but that place has been largely overlooked for many decades. 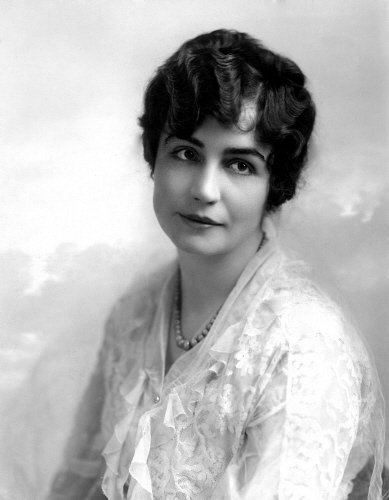 However, thanks to new restorations of her work being shown at film festivals and a wealth of online resources for film scholarship, Weber’s slowly but surely being restored to her place in the early filmmakers’ pantheon–a place she had certainly earned, with the goal of nothing less than the moral uplift of mankind. END_OF_DOCUMENT_TOKEN_TO_BE_REPLACED