Nosferatu (1922) fans such as myself (and, hopefully, yourself) are highly aware of its iconic status, its gothic cinematography, and its limitless ways to inspire today’s filmmakers. It may not be as jump-out-of-your-seat scary as some later horror films, but we highly appreciate how it broke ground and managed to create a beautifully haunting atmosphere.

Oh, and we’re also well aware of this guy:

This acquired taste in human form is Gustav von Wangenheim, the source of a few unintentional chuckles in the early scenes of the movie. But maybe that’s a little harsh. As I wrote in my Nosferatu review, Gustav’s babyface and habit of laughing just a little too long actually make his later scenes with Count Orlok pretty effective–if a character that happy-go-lucky starts getting scared, it must be for a good reason.

In fact, his acting left enough of an impression that I decided to take a closer look at this young actor. How did he come to star in Nosferatu, and what happened to him thereafter?

Let’s just say his story…threw me for a loop.

END_OF_DOCUMENT_TOKEN_TO_BE_REPLACED

FOR IMMEDIATE RELEASE: It has come to our attention that many in the classic film community–of which the silent film community is a small yet passionate subset–have been somewhat misinformed about a particular character trope of the early 20th century.

Namely, that upon viewing certain 1920s films with the promise of having “vampires” in their plots, the said movie watching experiences don’t appear to reveal any bloodsucking, cape-wearing, pasty-faced monsters from the grave.

This prompts various IMDb reviews to say: “So there’s definitely no vampires in this movie…” or, “The gal in this film was a piece of work, but definitely not a vampire.”

END_OF_DOCUMENT_TOKEN_TO_BE_REPLACED 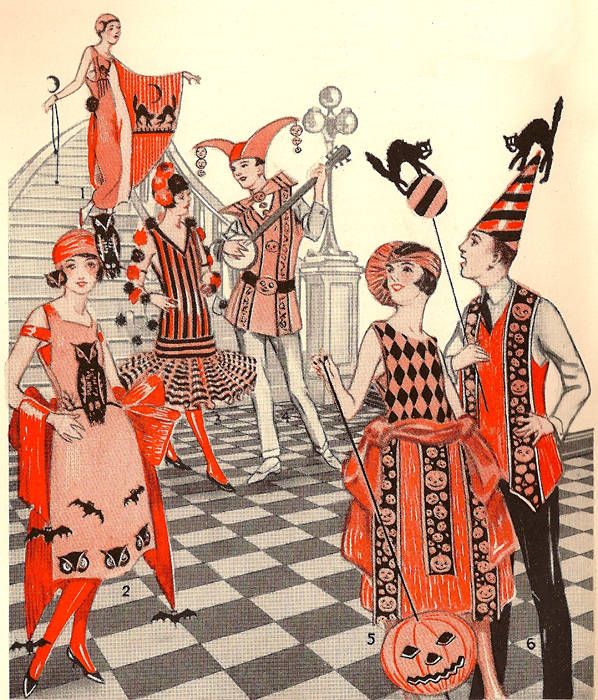 To celebrate this spooky holiday, here’s a roundup of all my Halloween-inspired posts from the past. Counting my posts from this month, this includes the films: END_OF_DOCUMENT_TOKEN_TO_BE_REPLACED

Well, I’m here to confirm that it’s………..not. It’s just not. It’s not any of those things. Well, okay, it is a German Expressionist film from 1920 directed by Robert Wiene, but a cinematic masterpiece? Oh good heavens, no.
END_OF_DOCUMENT_TOKEN_TO_BE_REPLACED