This is the last post of WWI in Film Month. Many thanks to all who’ve been following along the last few weeks! This subject could easily fill years of blog posts all by itself. September we’ll be back to “normal,” but I know I’ll continue studying about World War I in the years to come. It was the game changer of the 20th century, without a doubt.

On this day back in 1918, the Battle of the Scarpe ended, and Bailleul, France was retaken by the British. Armistice Day was only two and a half months away.

By 1925, the Great War had been over for seven years. No one back then dreamed it would one day be the “first” World War. Millions of people had mourned their dead, and countless wounds both literal and figurative had been slowly healing. But the scars were deep and permanent, even as the world moved on to the prosperity and gaiety of the 1920s.

By 1925 the frenzy of the 1910s anti-Hun propaganda was a strange, fading memory (although its effects on German Americans were long lasting). With the battles long over and the cities and villages of Europe slowly repairing themselves, people were able to step back and look at the Great War with more objective eyes. Director King Vidor was one of those people, and the result was his magnificent drama The Big Parade.

His timing turned out to be perfect, for The Big Parade would be one of the biggest hits of the entire silent era, its box office gross second only to The Birth of a Nation.  END_OF_DOCUMENT_TOKEN_TO_BE_REPLACED 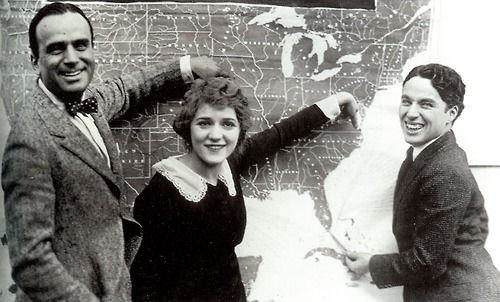 END_OF_DOCUMENT_TOKEN_TO_BE_REPLACED

While earnestly piecing together my next post, I ran across this bit of Edwardian awesomeness that could not go unshared. It’s especially amusing if you like silent era in-jokes:

END_OF_DOCUMENT_TOKEN_TO_BE_REPLACED END_OF_DOCUMENT_TOKEN_TO_BE_REPLACED

So here’s a list of 8 typical WWI propaganda films, some obscure, some that you’ve probably heard of before, and a couple that are downright eyebrow-raising.  END_OF_DOCUMENT_TOKEN_TO_BE_REPLACED 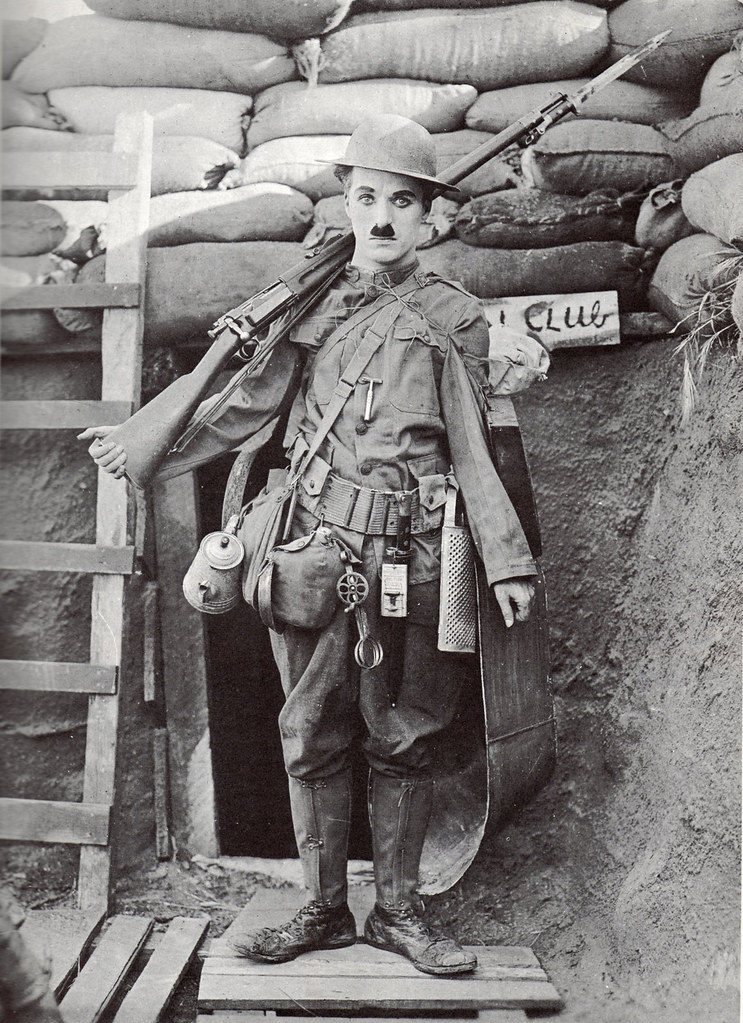 As it turns out, they needn’t have worried. The idea was, after all, in the capable hands of Charlie Chaplin itself. The resulting Shoulder Arms (1918) turned out to be both a great success in its time and a classic comedy for us today. END_OF_DOCUMENT_TOKEN_TO_BE_REPLACED 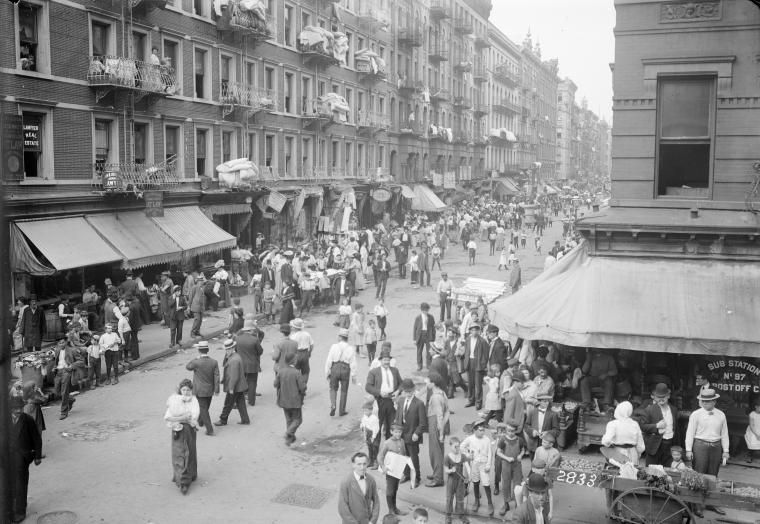 For there had also been a rise in new art forms, most significantly, the language of cinema. Youth in 1914 were part of the first generation to grow up with moving pictures, and millions of those same youth would fight in the first major war to ever be captured extensively by moving picture cameras. END_OF_DOCUMENT_TOKEN_TO_BE_REPLACED