For many decades now, historians have mainly focused on the male clowns, with a little spotlight given to Mabel Normand now and then. But there were many popular “funny ladies” whose careers have been in drastic need of attention. Happily, Massa, the author of Lame Brains and Lunatics and a veritable walking encyclopedia of all things silent comedy (and I kid you not about that), has gone above and beyond in service of calling attention to our forgotten comediennes. Over 600 pages is devoted to virtually every female performer in silent comedy, from big names like Marie Dressler all the way down to Maude the Mule, and the book is illustrated with many never-before-seen photos. (As well as a fabulous cover, might I add!)

From a guest post by Massa on Classic Movie Hub.

Have you ever read obscure actresses’ names in an old, old movie magazine and felt like you were the only person on the planet who had seen them in a hundred years? And that those names might never be glimpsed by anyone else ever again? (For me those names were Rose Melville and Jane Bernoudy.) Well, Steve has found them all and brought them to life, and then some. Aside from introducing us to the very earliest onscreen comedians such as Mary Irwin and Cissy Fitzgerald, 1910s film favorites like Flora Finch and Florence Turner, slapstick clowns like Alice Howell and Louise Fazenda, and directors/producers like Alice Guy-Blache and Gale Henry, he uncovers dozens of names that have been forgotten for decades–even for a century. Victoria Forde, Ethel Teare, Ruth Stonehouse, Elsie Janis, and many more are finally given their due, with their contributions to cinema put in their proper context. Plus, a good third of the book is devoted to short biographies of supporting players. All in all, this book one of the most important reference works to come out in years.

Florence Turner shows off her impersonation skills (From a guest post by Massa on Classic Movie Hub.)

Slapstick Divas will be an eye-opener for even the most hardcore silent comedy fans. It’s stuffed with names that I’ve never–and I mean never–come across, or known as anything more than one of the many, many vague faces in fuzzy 16mm prints. Valentina Frsacaroli, Sarah Duhamel, Gigetta Morano, Merta Sterling, Alice Washburn, Charlotte Merriam, and the young duo of sisters Jane and Katherine Lee are but a mere sampling. And might I add that my life was brightened forever when I learned that there was an Italian comedienne named Lea Giunchi who made a series of Lea comedies in the 1910s? Yes, there was a series of Lea comedies in the 1910s!! (She was even nice enough to spell her name the same way as mine, not something you see everyday believe me.) This being a time when more resources are available for research than ever before, Slapstick Divas proves that there was much, much more to silent comedy than the popular Big Four (as much as we rightly adore them). At last we’re able to see the strong influence comediennes had on the evolution of silent comedy, and also what a surprisingly democratic world early Hollywood could be. This is very important, for I strongly believe that in order to study any one figure properly you need to study as many performers as possible–it’s absolutely key to understanding the context of their work and what makes any one actor stand out. 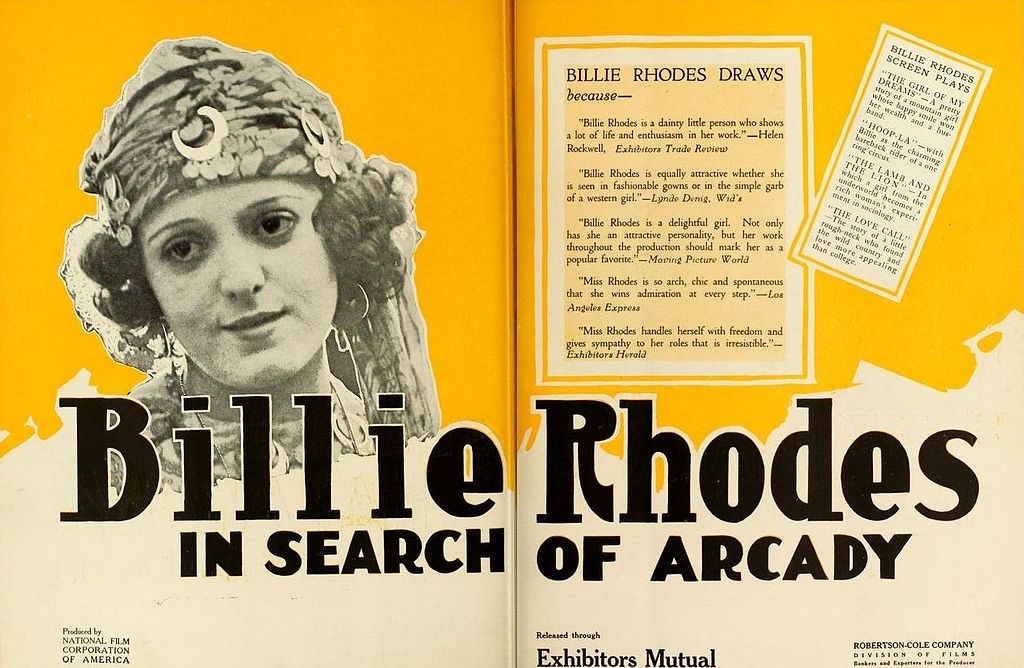 Steve Massa has done much of this gruntwork for us with his phenomenal Slapstick Divas. It will be–and should be–an essential reference book for anyone interested in a truly thorough study of early comedy.

Slapstick Divas: The Women of Silent Comedy was published by BearManor Media and is available in both softcover and hardcover on their website and on Amazon.